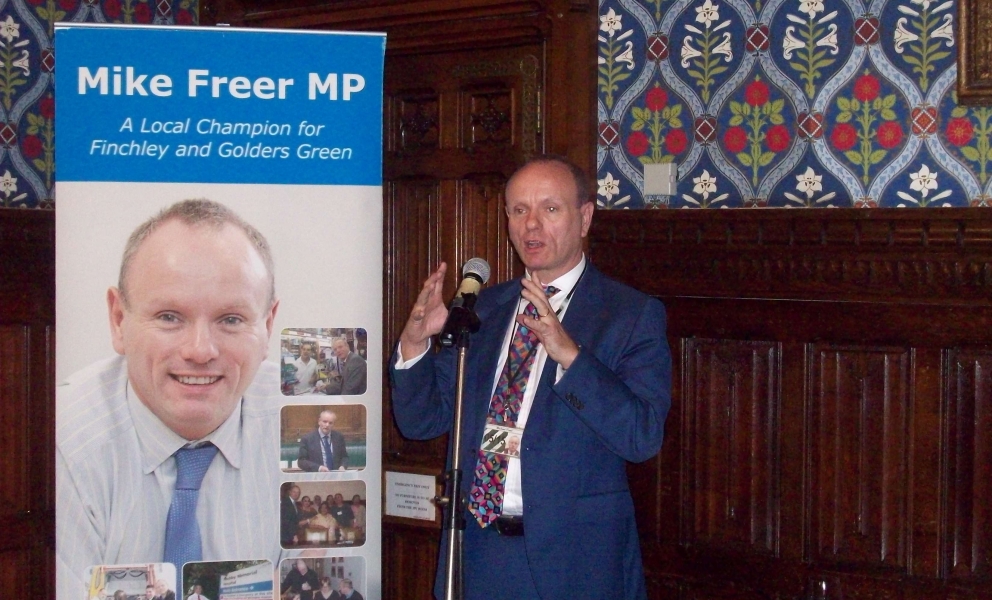 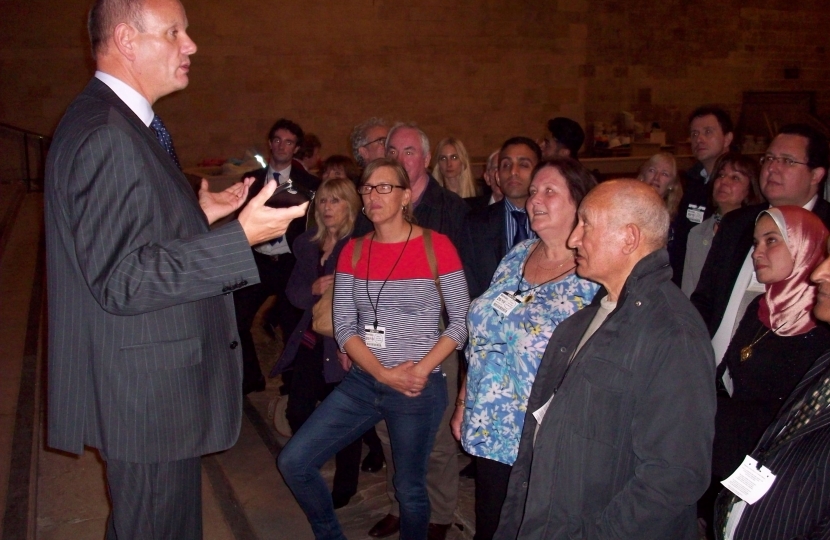 Finchley and Golders Green is one of the most diverse parliamentary constituencies, being home to thousands of people of all faiths. I have worked over the last seven years with local community leaders of all religions to promote community cohesion amongst all communities.

I have spoken in numerous debates in Parliament to defend religious practices such as Halal and Shechita, as well as speaking out against discrimination. I work closely with the police to tackle religious hatred.

The constituency also has a sizeable Christian community who I have liaised with regularly to ensure that their views are represented to Government.

Alongside this, I have been a vocal proponent of equal marriage and have campaigned extensively against homophobia.

I pledge to continue to work to tackle discrimination locally and nationally as your Member of Parliament.