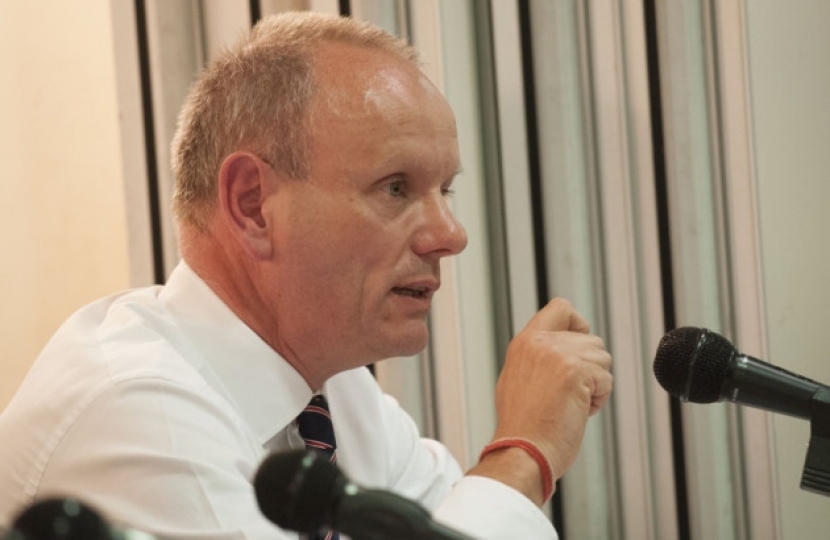 Among the top priorities that constituents have shared with me about tackling crime locally has been with regard to burglaries. In particular, burglaries were taking place far too regularly around the Hampstead Garden Suburb area.

Following representations I made the local police set about delivering more action to help prevent future burglaries from taking place. In a letter I addressed to local people in the ‘Suburb I provided helpful information that the Police had suggested a number of preventative measures residents could put in place.

Following requests from many constituents to see more action taken by the Police the Met announced several operations which had resulted in several arrests; in addition the Council are installing additional Automatic Number Plate Recognition (ANPR) cameras on main roads in areas where the prevalence of burglaries is high. The ANPR system will cross-check known vehicles with Police records, which means that can be flagged to local police if they pass an ANPR camera as they enter the area. The Police also have access to specialist teams from elsewhere in London.

This equates to 300 less burglary victims.

This equates to 52 fewer burglary victims.

I have had a number of complaints raised about the number of Police Officers who are visible to the public, so I thought it would be useful if constituents were aware of the frequency and number of police on duty.

In Golders Green wards the MET have a Dedicated Sergeant, Pete Hewitt, who supervises two other Wards, with the Golders Green contingent consisting of two DWOs and one Dedicated PCSO.

The above model is reflected across each of the Barnet Wards.

Patrolling borough-wide, the MET have five Inspectors, 25 Sergeants and 230 PCs on their Response Teams, providing 24/7 coverage.

In addition, there is one Inspector, five Sergeants and 30 PCs in a Neighbourhood Tasking role, to support DWOs in addressing local concerns.

Finally, in addition to our CID investigators, we have a proactive Crime Reduction Unit, who are dedicated to burglary and vehicle crime reduction, with one Sergeant and 15 PCs.