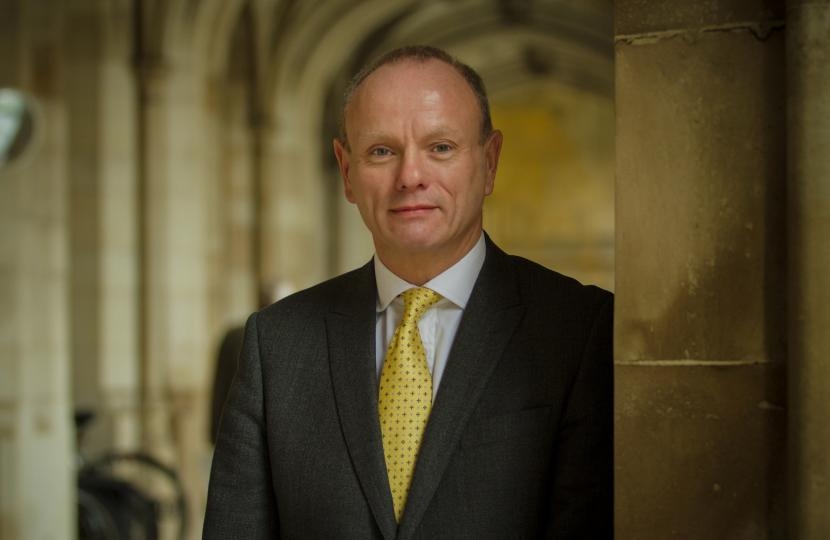 Barnet London Borough Council has become one of the most productive local planning authorities in the country, both in terms of the number of cases investigated and the number of cases resulting in action being taken. They are the current holder of the prestigious Planning Officer Society (POS) Cup. The POS Cup is awarded to the best Local Planning Authority in the country. This has come as a result of improvement to their planning enforcement function.

The local authority have focused efforts by addressing the growing need to ensure that the full force of the law is applied through prosecuting in cases where there is a public interest in such action. Such cases include those willing to ignore valid and justified demands for remedial works, with current levels of prosecution at unprecedented levels for the authority.

In addition to this, Barnet London Borough Council have started to implement proactive enforcement - which is unheard of for most councils. This involves actively looking for breaches in planning, rather than merely reacting to complaints from residents. This proactive enforcement is often completed by cross referencing information from different council departments that may suggest, for example, a different use to what is stated in the planning application. This is then combined with site inspections of suspected breaches. In the past year, proactive enforcement has resulted in 15 Enforcement Notices being served, and 39 planning applications to regularise works have been submitted.

As of June 2018, there were 213 planning enforcement notices issues, which is 1 in 20 of the notices issues across the entire country, and the London Borough of Barnet now boasts the busiest enforcement team in the country, up from fourth in 2017 and eighth in 2016.

Mike Freer MP said, “This is fantastic news for the residents of Finchley and Golders Green. Not only are Barnet Council taking planning enforcement extremely seriously, they are ensuring that the required action is taken, and ensuring the law is adhered to. While the service is one of the best in the country, due to the legal processes, enforcement can still be slower than residents and enforcement officers would like. The councils zero tolerance stance means that residents can be assured that the planning concerns are not only being taken seriously, but being actively monitored and enforced.”