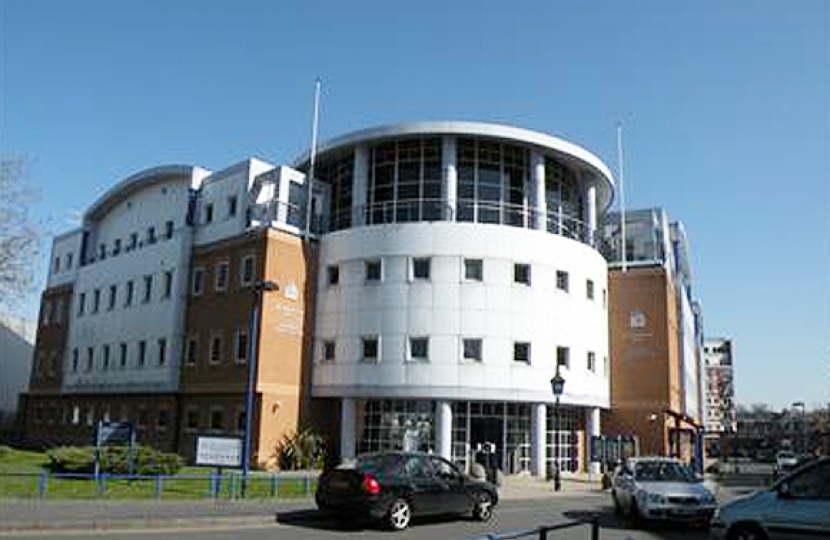 Theresa Villiers MP, Mike Freer MP and Matthew Offord MP, MP have sought and received urgent assurances from the Mayor of London that the command structures for Barnet police will not be merged with another borough.

Last week, the Metropolitan police briefed London borough chief executives on plans to merge the senior command structures of various police forces. That would have meant that Barnet no longer had its own police borough commander. It was not clear which area Barnet would be linked with but both Harrow and Islington have been

On hearing this news on Friday morning from Barnet Borough Commander, Adrian Usher, immediate action was taken.  The MPs issued the following statement:

“We are deeply concerned at the prospect that Barnet might no longer have its own borough police commander. Merging our local police command structures with another borough could see Barnet lose out on police numbers and resources. This would be unacceptable to our constituents.”

“The prospect of a linkage with a neighbouring borough like Harrow would be bad enough. It would be even more unacceptable to merge us with an inner London area like Islington. In the suburbs we always have to lobby hard for our fair share of police and losing our locally run police service would make that even more difficult.”

Theresa Villiers MP said “As soon as I heard of these proposals I contacted Stephen Greenhalgh, the Deputy Mayor with responsibility for crime and policing matters. He assured me that this was a red line issue for Boris and that borough police services would not be merging. I welcome this assurance and will continue to oppose any attempts to revive these misguided proposals.”