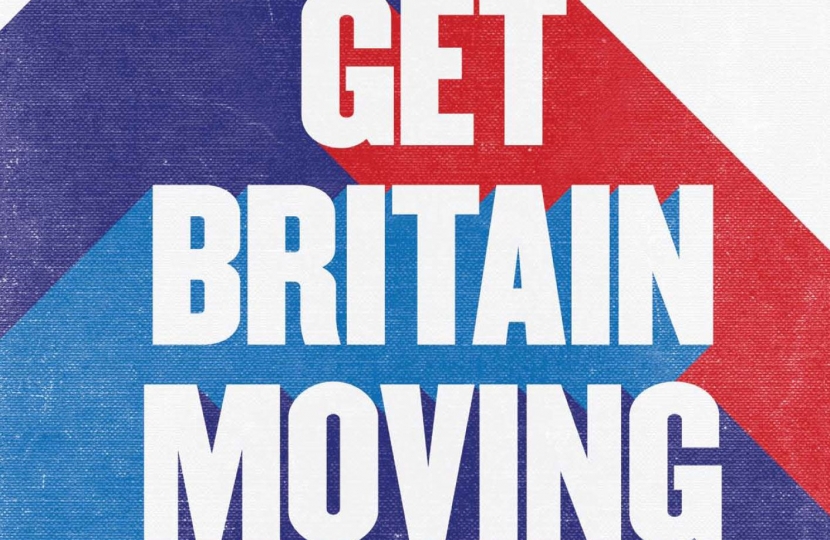 During the Autumn Statement which took place on the 5th of December, the Chancellor, George Osborne, announced that the Government would introduce a range of policies to support Britain’s high streets. The Chancellor received a large number of representations from Mike Freer, businesses and other Conservative MPs alike with suggestions on how to rejuvenate our high streets.

In response to concerns raised, a £1,000 discount on rates in the years 2014/15 and 2015/16 was announced for high street premises with a rateable value of up to £50,000. This includes shops, pubs, cafes and restaurants. Land values are typically higher on high streets which had caused retailers to be hit particularly hard by business rates. Furthermore, a 50% discount on rates will apply for 18 months for new occupants of previously empty premises.

Speaking after the Autumn Statement, Mike Freer welcomed the news saying, “A large number of businesses had contacted me to raise their concerns over business rates. It is right that the Government has acted, particularly at a time when the businesses are looking to expand. The measures are excellent news for all high street retailers here in Finchley and Golders Green”.

Other measures to ease the burden of business rates include extending the doubling of Small Business Rate Relief until April 2015, capping the Retail Price Index increase in bills to 2% and allowing businesses to pay their rates over 12 months instead of 10.