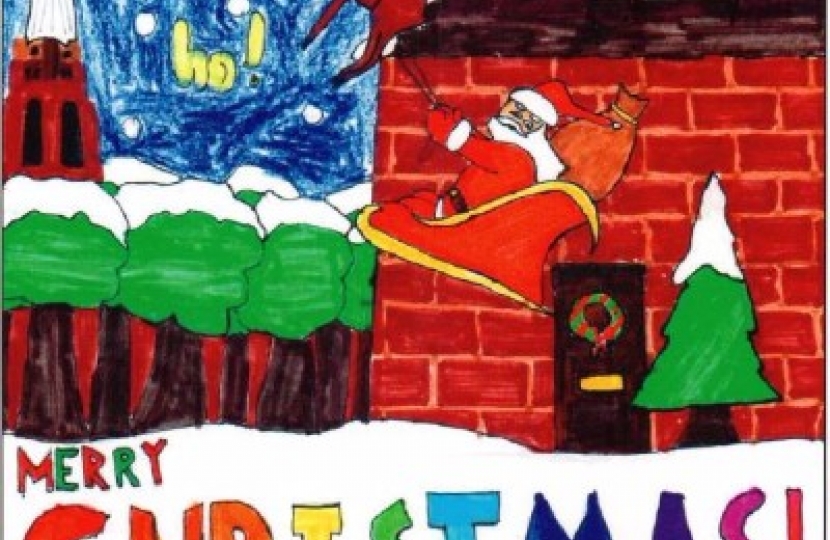 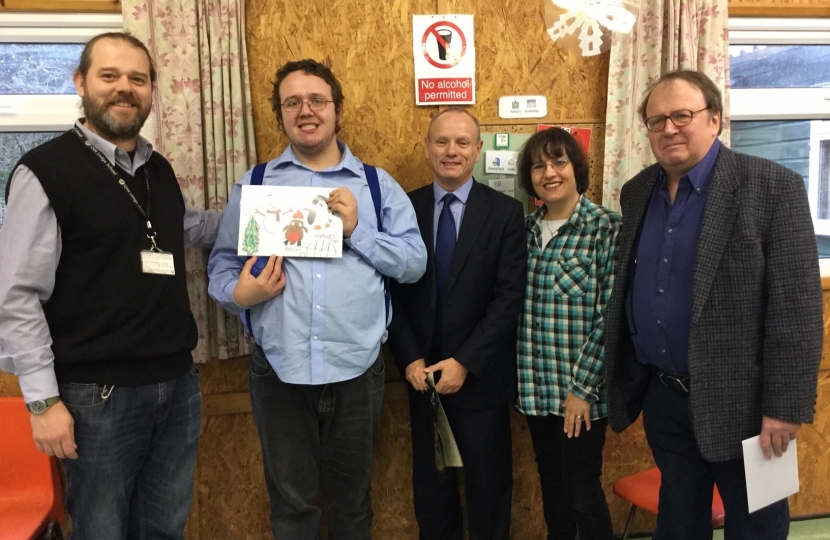 MP for Finchley & Golders Green, Mike Freer, visited 8 schools to present awards to the overall winner and runners-up of his 2016 Christmas card competition.

The winning design was drawn by Georgia from Brookland Junior School, and featured on all of Mr Freer’s Christmas cards – including those sent to fellow MPs!

In 2nd place was Erin from Moss Junior School, and in 3rd place was Jack from Oak Lodge.

Mr Freer has been holding his Christmas card competition for over five years and was really impressed with the quality of the entrants for 2016.

Commenting on the event he said: “It is fantastic to see so many really good entries this year. I’m also pleased to see that schools like Moss Hall and Oak Lodge have raised the bar with their artistic talent!”

He continued, “I would like to thank the teachers and pupils who have encouraged their pupils to take part again this year – or perhaps for the first time. I would also like to thank Martyn Gerrard for sponsoring the competition and providing the printing and postage.”

All runner-up designs appeared on the inside of Mr Freer’s Christmas card as an image tile, together with their names and the schools they attend.