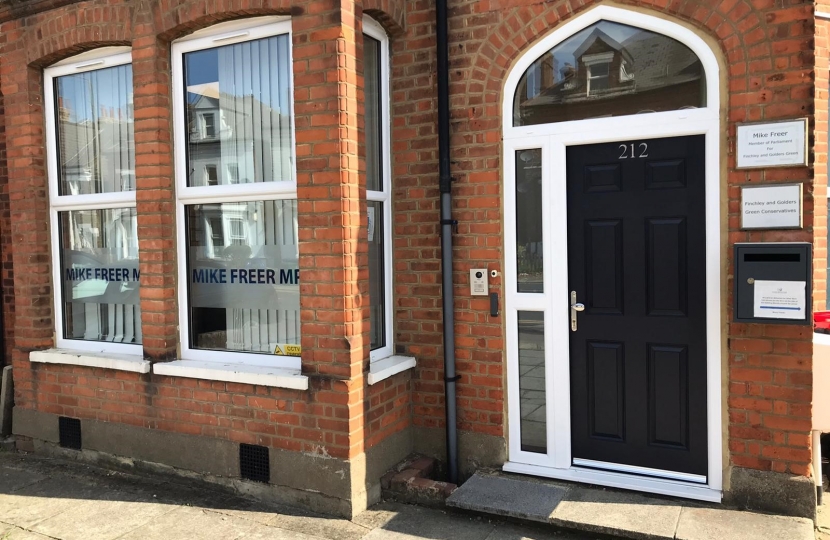 “As someone who opposed this planning application, I was pleased to learn that Councillors on Barnet Council’s Planning Committee unanimously voted to refuse the development of the old Homebase site at 679 High Road. Not only does this reflect the fact that the proposed design for the development was not in keeping with a suburban area, but it also reflects the sense of public feeling on the proposal.

“As MP for Finchley & Golders Green, I received many objections from residents regarding the proposals that would have pushed our local services to breaking point. The size of the proposed development was entirely out of keeping with the local area in design and scale, and the visual impact would have been detrimental to the local area.

“I congratulate residents for exercising their democratic right in objecting to this unsuitable planning application and I will be following up with the Mayor of London Sadiq Khan, who will now be in a position to confirm or overturn the committee’s decision. It is his choice whether he chooses to back local residents or the developer.”

Today, the Chancellor has announced a Budget that protects the jobs and livelihoods of the British people. One year ago, the Government promised the British people that it would do whatever it takes to provide security and stability.