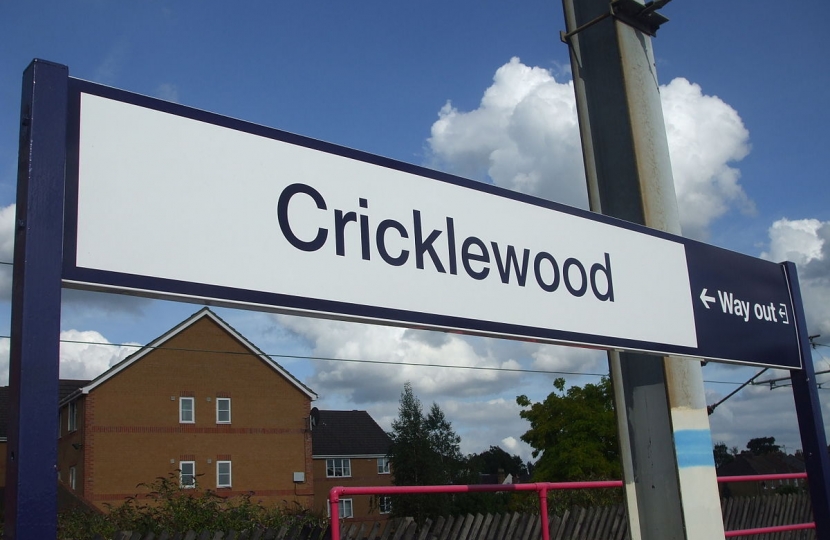 In May 2018, GTR introduced a new timetable that wreaked havoc on passengers. That was why, in December 2018, the Government committed to holding GTR to account for its unacceptable performance.

As a result, GTR committed to contributing £15m towards “tangible improvements for passengers” – now known as the Passenger Benefit Fund (PBF) – which the Government was keen to ensure (as much as possible) were decided by users of each station.

After extensive consultation with passengers and local stakeholders, GTR collated the ideas and submitted them to the Department for Transport for final approval.

In a letter sent to Mike Freer MP, the Secretary of State for Transport, Grant Shapps, has confirmed that £80,000 has been allocated to invest in Cricklewood station (the PBF is expected to fund over 1,100 schemes in total). Despite the impact of the Coronavirus pandemic the works are due to be completed by the end of April 2021.

The grid below sets out the schemes that have been delivered, and are due to be delivered, at Cricklewood.

“It is fantastic to see that money raised from the Passenger Benefit Fund (PBF) being invested locally, at Cricklewood station. Having been consulted on how the PBF could place passengers at the heart of the scheme, it is also good to see that the projects that have received DfT-backing have been put forward by passengers themselves following extensive consultation.

“I certainly look forward to having the opportunity to visit the station in the not so distant future and hearing feedback from my constituents once the works have been fully completed.”

For more information on the PBF, you can contact GTR directly at passengerbenefit@gtrailway.com.

Today, the Chancellor has announced a Budget that protects the jobs and livelihoods of the British people. One year ago, the Government promised the British people that it would do whatever it takes to provide security and stability.