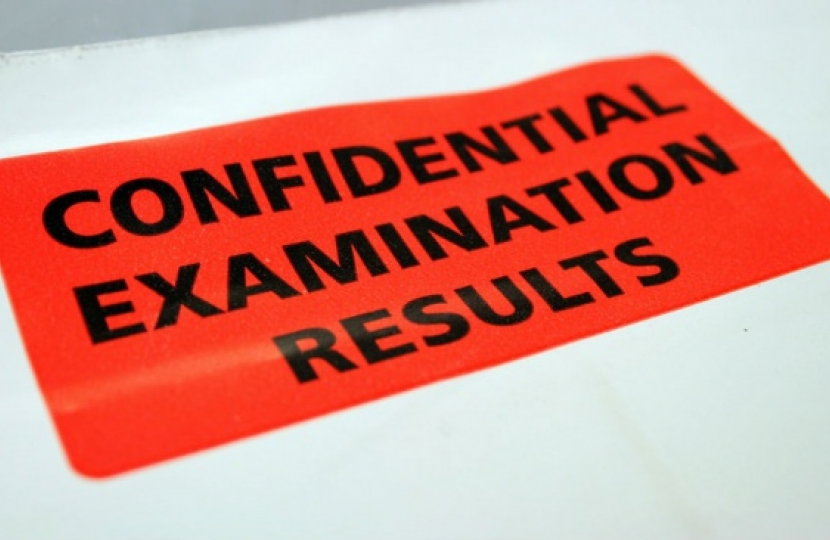 GCSE & A-Level Students have been celebrating exam success in Finchley & Golders Green and across the whole London Borough of Barnet.

Students in Barnet have taken the English Baccalaureate (EBacc) in their stride with 38.8 per cent achieving the EBacc.

This year was the first to experience the new system for measuring pupils’ attainment.  Attainment 8 measures the achievement of a student gaining eight qualifications which includes English and Mathematics.

In Barnet, the Attainment 8 score is 55 points which is above the national average of 48.4. Results so far show the number of students achieving A* - C grades in both English and Maths is currently 72.2 per cent, an increase on last year. The national average is 59 per cent.

Commenting on the success of students across Barnet Mr Freer said:

“I would like to offer my congratulations to all those students who have been celebrating their brilliant exam results over the last week. Teachers & pupils of Finchley & Golders Green have once again demonstrated they’re among the most talented in the country.”

He continued, “Results in the Borough of Barnet show both GCSE and A-Level results are above the national average - a staggering achievement! Parents and carers should also be praised for the much needed support and encouragement they offer pupils throughout term time and during the exam period.”