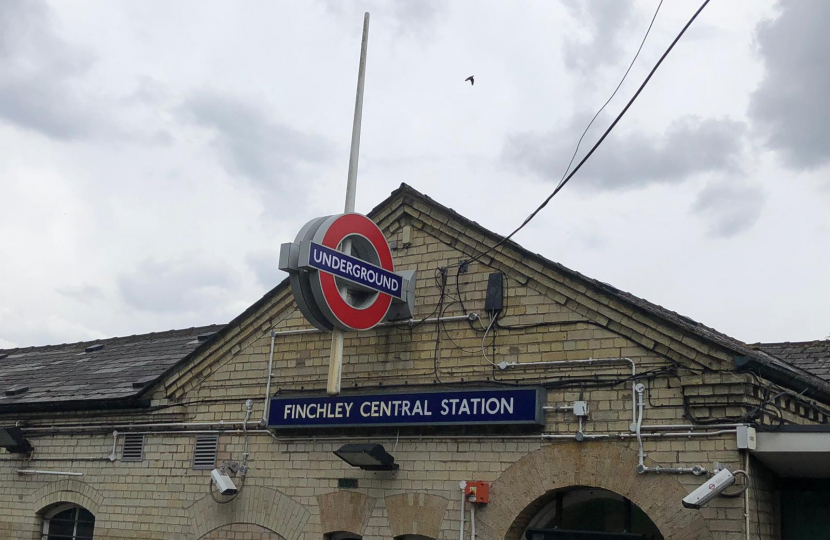 As many of you are aware, last month, Finchley Central Underground Station car park was occupied by illegal travellers. I subsequently asked TfL whether they could instal a new entry barrier to stop the travellers from occupying this area. Unfortunately, TfL has informed me that installing a new barrier is not an option, as determined law breakers can circumvent.

I have however, continued to press TfL to work closely with the local police and Barnet Council to ensure travellers parking in any TfL car parks are moved on legally, quickly and with minimal fuss.