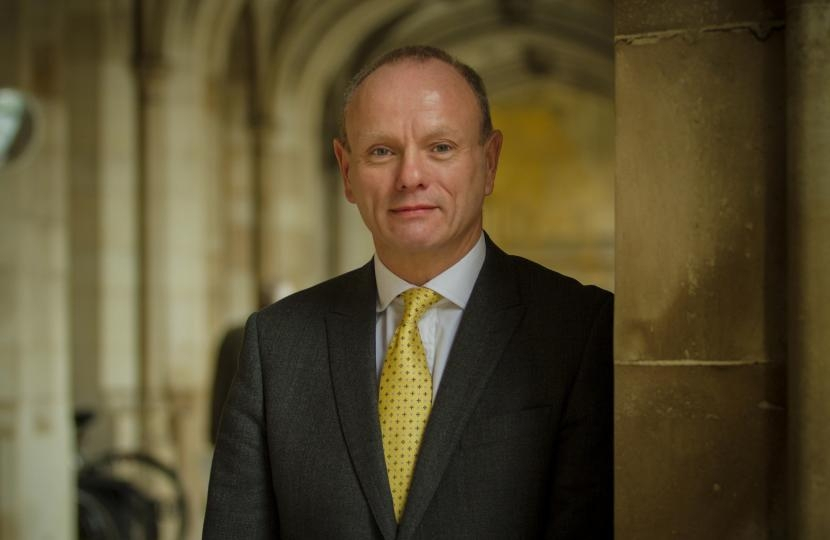 This shows that the Government’s Plan for Jobs is working and our economy is recovering. Locally, unemployment has fallen by over 2000 compared to April last year, while Finchley and Golders Green is also under the UK average for unemployed young people aged between 18-24.