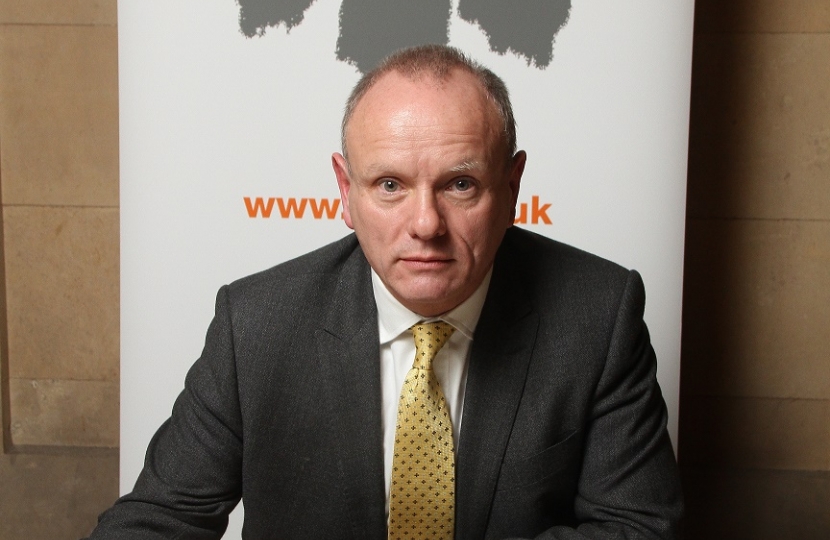 Holocaust Memorial Day takes place on the 27th January, the day the Nazi death camp, Auschwitz-Birkenau, was liberated in 1945 near the end of the Second World War.

The Memorial Day serves as an opportunity for tributes to be paid to those murdered during the Holocaust but also in other genocides before and since.

Commenting after signing the Book of Commitment Mr Freer said:

“By teaching the history of the Holocaust we are able to educate young people about the threats that creeping intolerance, racism and hatred pose to our society.

“Holocaust Memorial Day is about remembering the lives of all those who have been murdered as a result of genocide, not only those persecuted by the Nazis, and I encourage my constituents to take the time to pay tribute to the victims and survivors on this 27th January.”