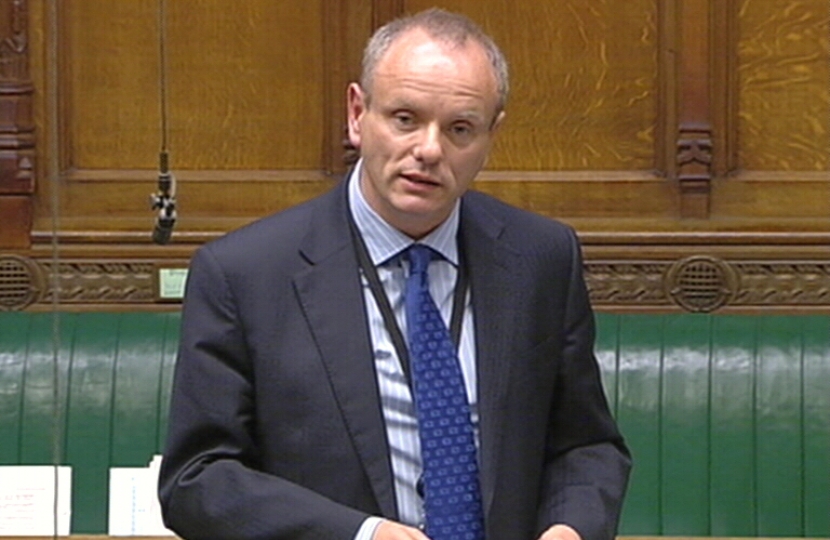 Following re-election to Parliament, Mike Freer MP has been appointed PPS (Parliamentary Private Secretary) to Rt. Hon Chris Grayling MP, Leader of the House of Commons. The role will see Mike assist the Leader of the House in delivering the Government’s legislative programme in the Commons, as well as policy on devolution and English Votes.

Mike comments “It is a privilege to serve as PPS to the Leader of the House. The Leader of the House of Commons is a varied role, covering all Government departments. Acting as PPS, I will be able to better represent local people and ensure that their concerns are put forward to Ministers.

I look forward to campaigning on a variety of issues including better healthcare and more school places in Finchley and Golders Green”.