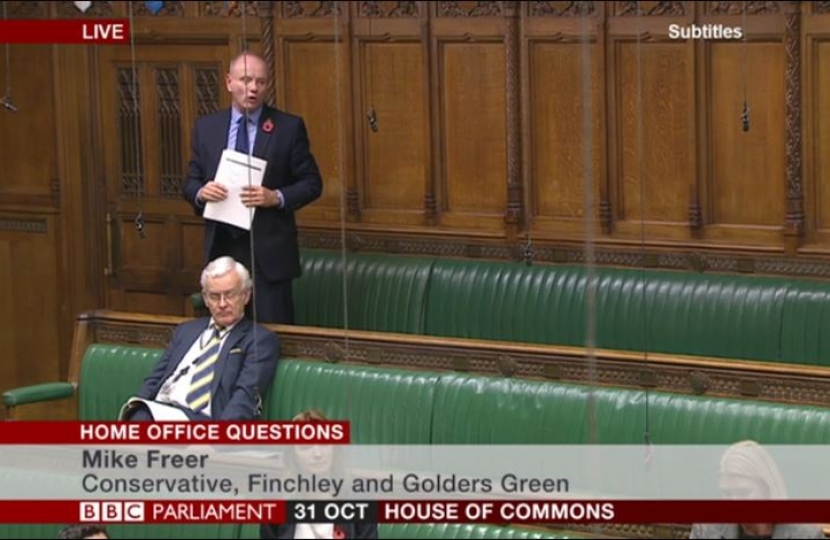 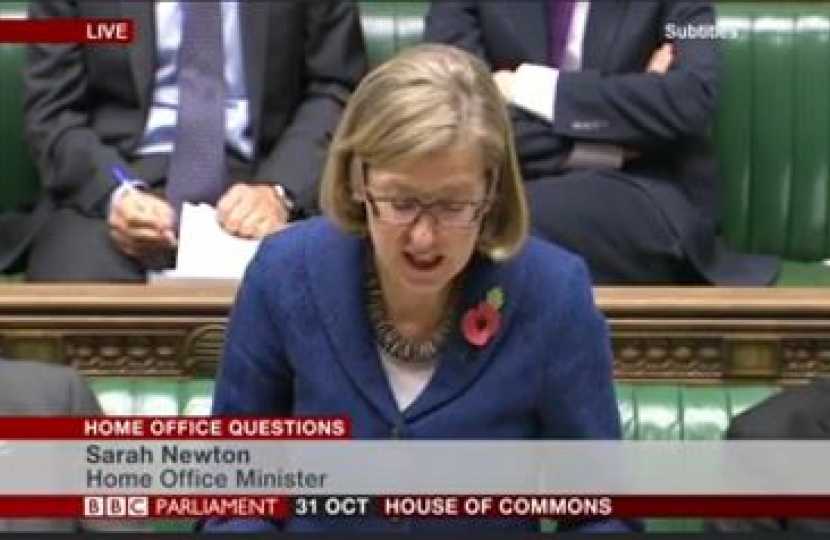 MP Mike Freer raised the issue of domestic abuse in the House of Commons today.

The North London MP was speaking at a session of Home Office Oral Questions, during which MPs are given the opportunity to question Government Ministers from the Home Office.

Mr Freer asked the Minister, Sarah Newton, “What steps she is taking to ensure all forms of domestic abuse are recognised and investigated?”

In reply to Mr Freer’s question the Minister said:

The Government have introduced a range of new offences, including the offence of coercive or controlling behaviour. Victims who experience behaviour that stops short of serious physical violence but that amounts to extreme psychological and emotional abuse can now bring their perpetrators to justice. Every police force has published domestic abuse action plans, and new guidance and training has been introduced by the College of Policing.

I thank the Minister for her answer, but in same-sex relationships and in orthodox religious communities domestic violence is often under-reported. What more can be done to train police officers to support victims and encourage them to come forward?

My hon. Friend is quite right that domestic abuse can take many forms and affect all groups in society. New police domestic abuse guidance explicitly captures the fact that lesbian, gay, bisexual and transgender people may be abused by their partners in specific ways that are connected to their sexual orientation or gender identity. The Home Office is also funding the charity Galop to run a dedicated national helpline to provide emotional and practical support for LGBT people experiencing domestic abuse.