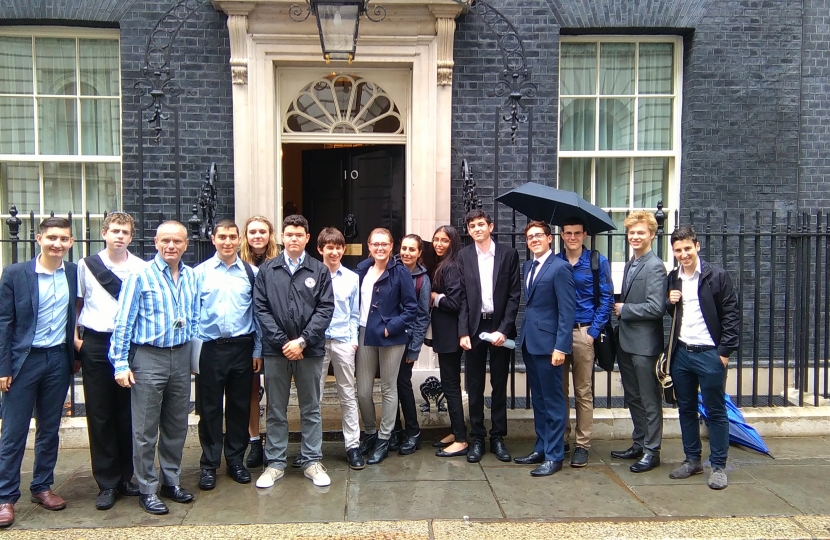 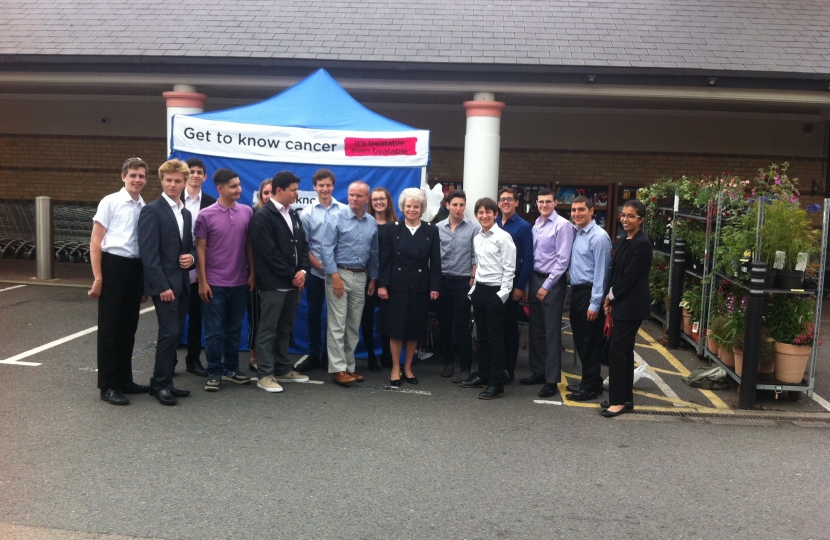 In Westminster, Students debated topical issues, attended tours of Parliament, 10 Downing Street and the Supreme Court, as well as lectures on issues such as media management and the role of party whips. In Finchley, students assisted with a project on healthy lifestyles, raising awareness of diabetes and other diseases. As part of the project, residents of North Finchley were invited to take part in a blood sugar test, have their weight taken and BMI measured, as well as receive advice on health issues at a temporary stand in Waitrose North Finchley. The event proved to be a huge success with many people attending.

Mike comments “The students were once again, bright and enthusiastic. They designed a fantastic leaflet advertising the event in Finchley and when in Westminster, held a well informed and insightful debate. I wish them all well for the future”.