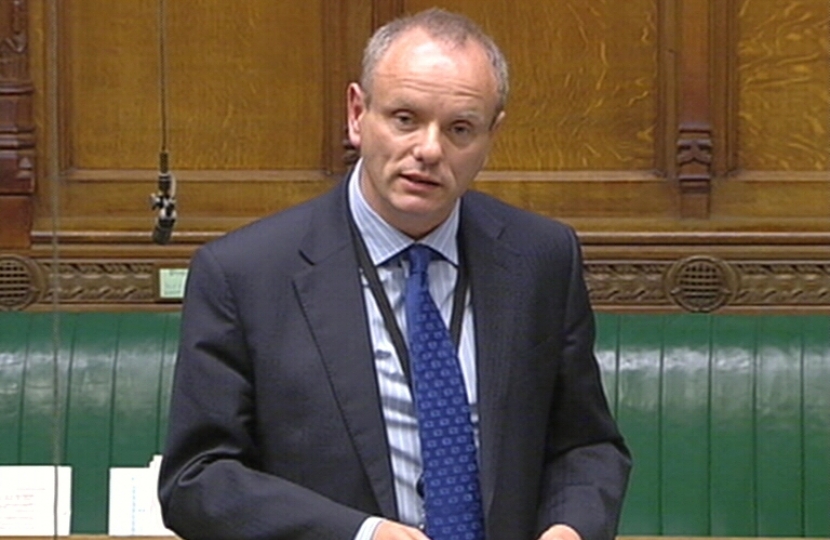 Mike Freer has given his maiden speech in the Commons, speaking during the Identity Documents Bill which is seeking to abolish Labour's ID card system.  The Bill is the new coalition government's first bill to be debated in the House.

He began by paying tribute to his predecessor, the late Rudi Vis.  “I would like to pay tribute to my predecessor. Dr Rudi Vis was not of my party, but I do regard him as a friend of over 20 years. He served this House for 13 years before retiring a few weeks ago, but he sadly died less than a week ago. He will be a sad loss to public service. He was a diligent pubic servant, in this House and also in the London borough of Barnet, where we both served together. Sadly, he leaves a wife and teenage children, but I know that they can be proud of his record of public service. He served his community of Finchley as a local councillor, and represented the wider community of Finchley and Golders Green in this House.”

After praising the achievements of Finchley's most famous MP, Baroness Margaret Thatcher, Mike said that he would “be fortunate if I achieve a fraction of what she achieved through my campaigns to improve breast cancer screening for local women, to promote infrastructure investments on the north circular road, and for the free schools programme, which are so wanted and deserved by my local population.”

Moving on to the debate, which was on whether the government should scrap the ID cards system, Mike said, “Sixty years ago, Finchley played a role in abolishing the last ID card system, which was introduced during the second world war. On 7 December 1950, one Clarence Willcock was driving down Ballards lane in Finchley-the very road where my constituency office is based-when he was stopped by the police and asked to produce his identity papers. He refused. He was then prosecuted and convicted. He appealed, and the Lord Chief Justice hearing his appeal said that ID cards were intrusive and undermined the relationship between law enforcement and the people. He was right then, and he is right today. The result was that ID cards were scrapped.”