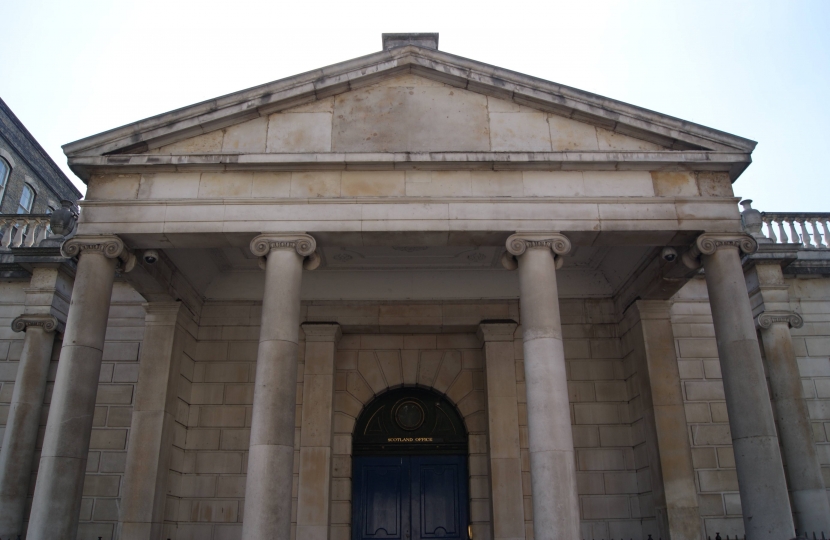 Yesterday Mike Freer MP asked the Government to update the House of Commons on what progress had been made in devolving powers over welfare policy to the Scottish Government.

“Does my right hon. Friend agree that we need to hear less from the Scottish Government about the powers they want, and more about how they are going to use the powers we have given them?”

“My hon. Friend makes a very relevant point. The hon. Member for Blaydon (Mr Anderson) referred to personal independence payments, to which, I know, the Scottish Government are opposed, but I have no idea what they intend to replace them with, or on what timetable.”

Mr Freer was asking a question at a session of Scottish Oral Questions in the House of Commons.  Departmental sessions are held regularly and offer backbench MPs an opportunity to hold the Government to account.