MP Calls for International Effort to Combat Spread of HIV/AIDS 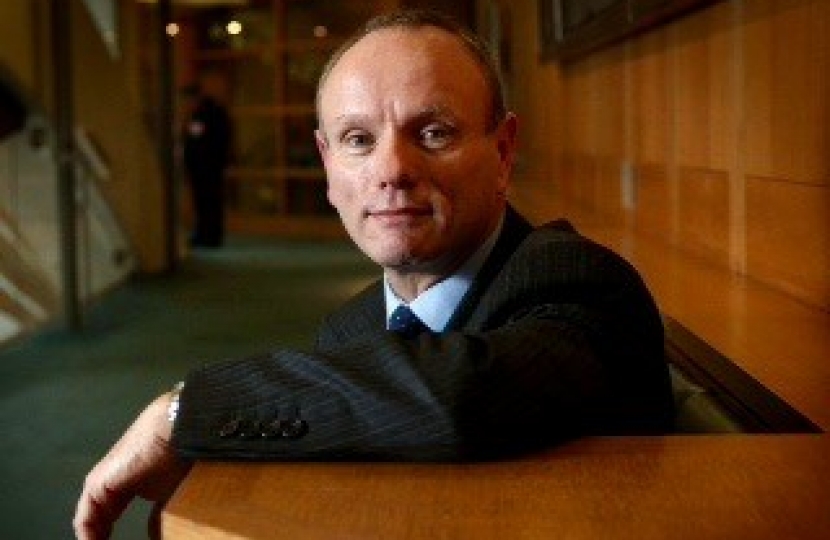 On Tuesday 12 January, Mike Freer spoke in a Westminster Hall Debate on the Global Fund to fight AIDS, TB and Malaria.

In line with the UN sustainable development goals adopted in September of last year, the Finchley and Golders Green MP, and Chair of the All-Party-Parliamentary Group on HIV/ AIDS, urged the Government to invest in the Global Fund to aid the fight against the epidemics of Aids, TB, Malaria and other tropical diseases.

Although the goal of ending Aids is set for 2030, Mr Freer argued the next 5 years were crucial in determining the likelihood of the 2030 target being reached. Without investments at this stage “this would lead to greater treatment costs at a later date”, he said.

Mr Freer made clear that he felt the UK – and countries across the world – needed to improve access to treatments for the HIV virus, but said “We need to challenge the stigma and discrimination that people living with HIV face” for that to become a reality.

In his speech he presented the searing indictment against the world’s record on combatting HIV/ AIDS, when he pointed out 22 million people living with HIV are not accessing treatment. The main reason for this? The costs of treatment “remain prohibitive in many countries”, he argued.

Linked to this point, he criticised the overuse of GDP as part of the formula used for calculating funding and development progress. He claimed GDP was far too simplistic a measure.

In his closing remarks, the Chair of the APPG on HIV/ Aids asked the Minister to reaffirm the Government’s commitment to the Global Fund but asked if support was planned to be withdrawn in some areas the Government ensure programmes are not simply left to collapse.

The debate on the Global Fund was also sponsored by the Co-Chair of the APPG on Global TB, Nick Herbert MP, and the Chair of the APPG on Malaria and Neglected Tropical Diseases, Jeremy Lefroy MP. The Minister responding was Nick Hurd MP and you can access the full transcript of the debate here.