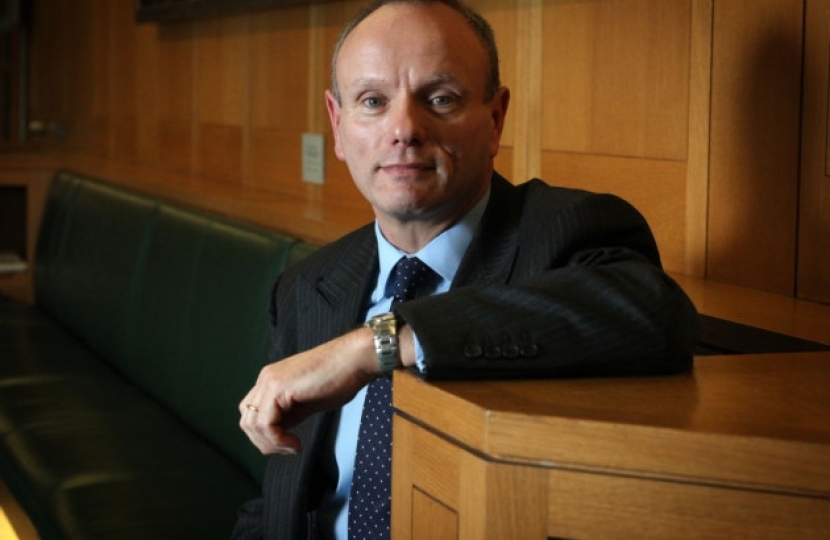 Data compiled over the past few months have shown there has been a stark increase in the number of reported incidences of racist hate crime in recent months, especially anti-Semitic attacks.

Whether this is directly linked to Britain’s vote to leave the European Union is not proven. Regardless of the cause, however, Mike Freer MP has issued the following statement.

“I’m deeply shocked to see that reported incidences of hate crime have increased over recent months. I represent a constituency of people from all backgrounds, ethnicities, and faiths and Finchley & Golders Green is a model of how people can live side-by-side despite their cultural differences.”

He continued, “In Barnet there has been an 11% increase in anti-Semitic attacks in the first six months of 2016. This is incredibly worrying and I am pleased the Home Secretary, Amber Rudd, has agreed to take action to address these shocking statistics.”

Commenting on what the Government was doing to address this problem he said, “The Government has committed, through the Hate Crime Action Plan, to protect victims and boost reporting. This is on top of the funding provided by the Community Security Trust to specifically protect Jewish schools, synagogues and community sites. As your MP, I will never hesitate in calling out these abhorrent racist attacks, and residents can be confident in the action the Government is taking.”