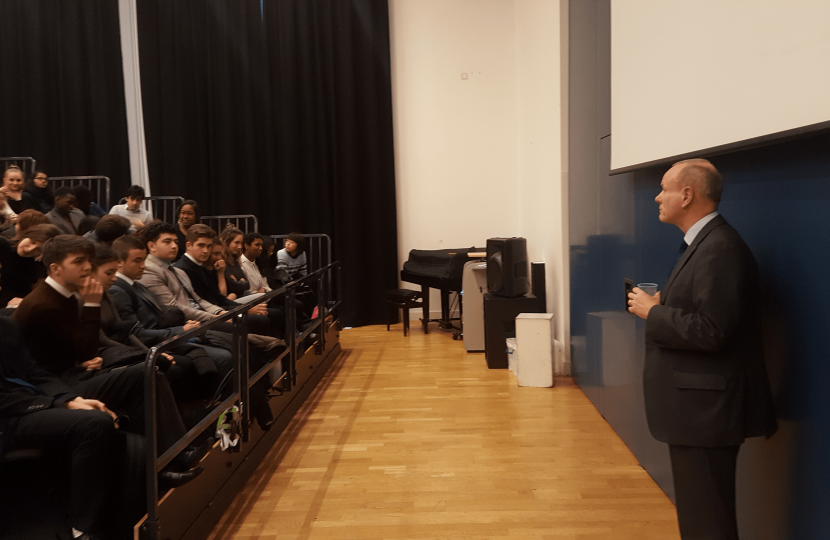 The Government argues that the current funding system is unfair and out of date. By redistributing funds more equitably it is hoped that the new formula will address concerns shared by non-city schools that they are comparatively underfunded. The Government has also announced the total budget for schools will be increasing in cash terms from £40 billion in 2015/16 to a record level of £43 billion in 2019/20.

Under the New Funding Formula no school will face a reduction per pupil of more than 3% over two years when the new formula is implemented.

But locally all but 2 schools will see a reduction of 1,4% each year for two years, based on the illustrative figures published alongside Stage 2 of the Government’s consultation.

Schools are also concerned that the figures published by the Government do not account for the costs of running a school, such as pay rises, the introduction of the new national living wage, higher employer national insurance contributions and the apprenticeship levy.

Commenting on the meeting, Mr Freer said: “I appreciate the concern that has been raised by local head teachers and others about these proposals, which is why I oppose them in their current form.”

He continued, “The Government, quite understandably, is trying to address the imbalance in the funding allocated to London Schools and those in the Home Counties. However, head teachers want to ensure that consideration is given to the additional costs schools have incurred as a result of other progressive polices, such as the National Living Wage and the Apprenticeship Levy. That is why I am encouraging the Government to review this as part of the ongoing consultation process.”

“I am grateful to Nick for giving up his time to come and meet with Schools from my constituency, at what I am sure will be a very helpful meeting.”