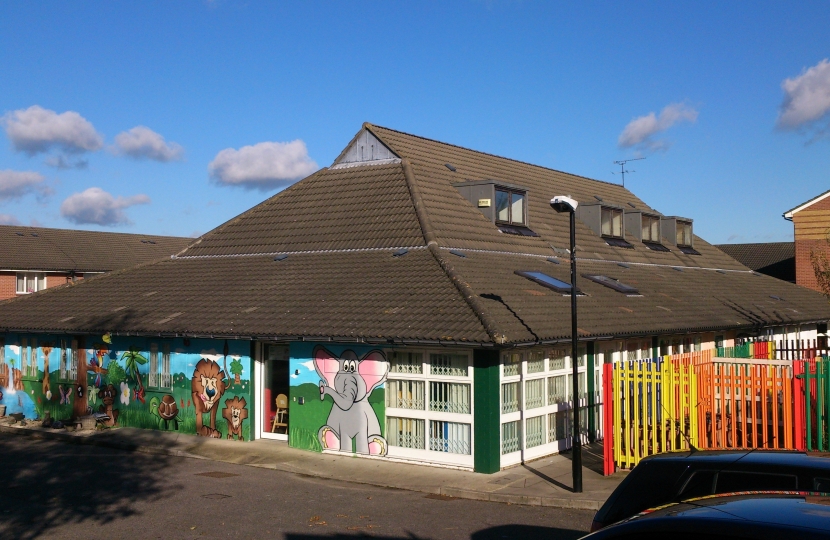 Mike Freer MP has joined the fight to save the Old Barn Community Centre in Tarling Road, East Finchley. Mike Freer is concerned that the Barn is not being used for the benefit of the community and wants to see changes to rectify the situation.

Mike Freer has organised for meetings with the Community Barnet and the Charity Commission so that the current deadlock can be resolved.

There is a longstanding dispute over the governance of the Old Barn after new trustees took over its running in 2010. Soon after, many local groups found they were no longer able to operate out of the Old Barn, causing a cessation in their activities. Nearly 100 East Finchley residents applied to become members of the Old Barn in order to scrutinise the work of trustees, but the applications were rejected. Currently, local community groups feel aggrieved that they are blocked from holding community events at the Old Barn.