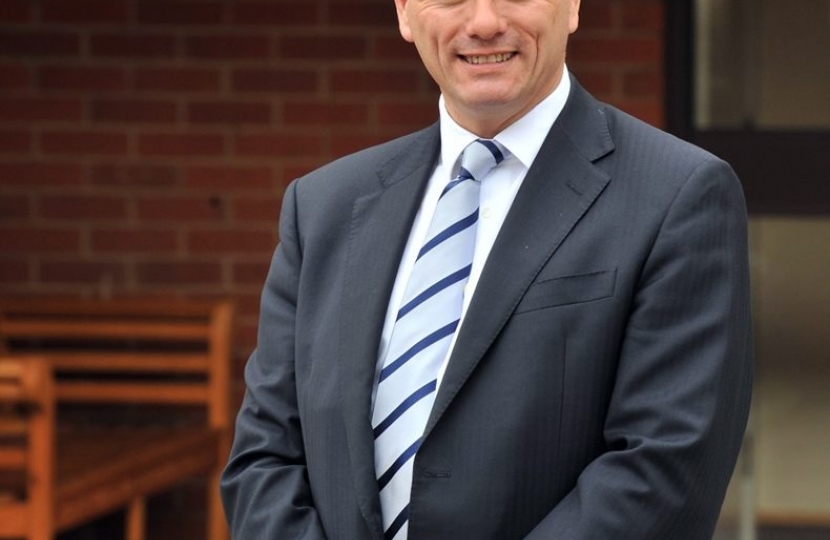 I can today announce that I've been reappointed as Parliamentary Private Secretary to the Rt. Hon. Chris Grayling MP, the now Secretary of State for Transport. I've been a Parliamentary Aide to Chris since he was first appointed Leader of the House of Commons after the 2015 General Election. Needless to say that in that time we have built up a good working relationship and I’m pleased to have been reappointed by the Prime Minister to continue as his PPS. Not only does Chris carry with him over a decade’s worth of experience; first in the shadow Cabinet and then in Government, but he has a real passion and interest for Transport.

In the coming weeks and months ahead, the Government will be required to make significant decisions on transport infrastructure that will impact on the lives of future generations: HS2 and airport expansion are among the most pressing. That’s a huge responsibility for this Government and why we need to get those decisions right. I look forward to working alongside the Secretary of State for Transport and assisting him with his efforts to get Parliamentary support to put our 2015 General Election manifesto commitments into action.