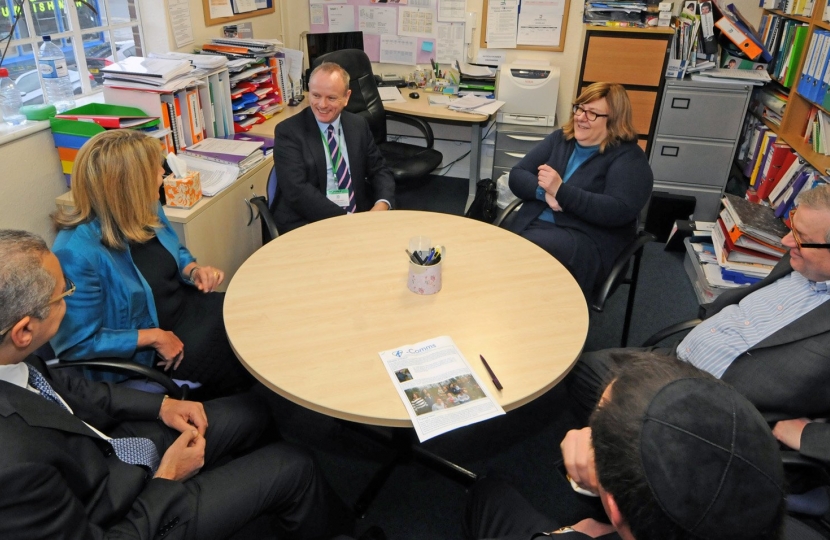 Finchley and Golders Green MP, Mike Freer, has today welcomed the announcement by the Department for Education that schools in Barnet are to receive an additional £200,000 in 2015/16 under Government proposals. The extra funding will mean spending per pupil in Barnet will be just under £5,000 per year.

Mike Freer commented “Even though Barnet has some of the best state schools in the country, the additional money is to be welcomed. The money follows a successful campaign by MPs for fairer schools funding and I am pleased that Finchley and Golders Green will benefit”.

The extra money was announced by Schools Minister, David Laws MP, during a statement to the House of Commons last Thursday. The Government’s proposals will mean that in 2015-16, every local area will attract a minimum level of funding for each of its pupils and schools, making the distribution of funding to local areas fairer.

The Government will now be consulting on its plans. Further information on how to contribute to the consultation can be found here: https://www.education.gov.uk/consultations/ .