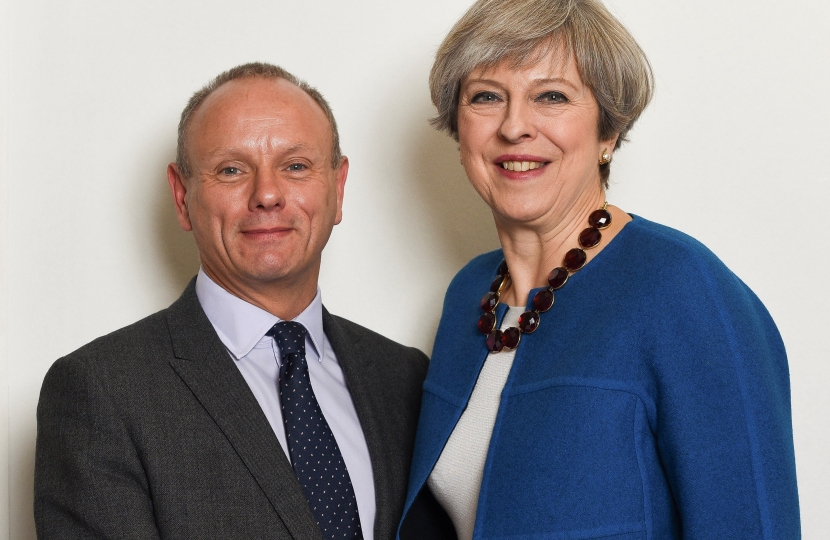 Mike Freer MP has welcomed an open letter put out by Prime Minister Theresa May to all EU citizens living and working the UK.

Commenting, Mike said, "I was very pleased to see this letter published as it addresses many of the legitimate concerns raised with me by constituents. It also echoes my view that EU citizens are very welcome in this country and recognises the important role they play in our society."

Mrs May reaffirmed that citizens’ rights are a priority for the UK Government during the ongoing negotiations with the EU:

“I have been clear throughout this process that citizens’ rights are my first priority. And I know my fellow leaders have the same objective: to safeguard the rights of EU nationals living in the UK and UK nationals living in the EU. I want to give reassurance that this issue remains a priority, that we are united on the key principles, and that the focus over the weeks to come will be delivering an agreement that works for people here in the UK, and people in the EU.”

Mrs May also addressed concerns around the potential cost and complexity of securing the new permanent ‘Settled Status’ offered by the Government:

“We are developing a streamlined digital process for those applying for settled status in the UK in the future. This process will be designed with users in mind, and we will engage with them every step of the way. We will keep the cost as low as possible – no more than the cost of a UK passport… for any EU citizen who holds Permanent Residence under the old scheme, there will be a simple process put in place to swap their current status for UK settled status.”

The full letter can be found here.

Since the referendum decision to leave the European Union last year, the Prime Minister and the Secretary of State for Leaving the European Union, the Rt. Hon. David Davis MP, have made this issue a priority during the negotiating rounds and have updated Parliament regularly on progress. You can follow these updates on the Government’s website.