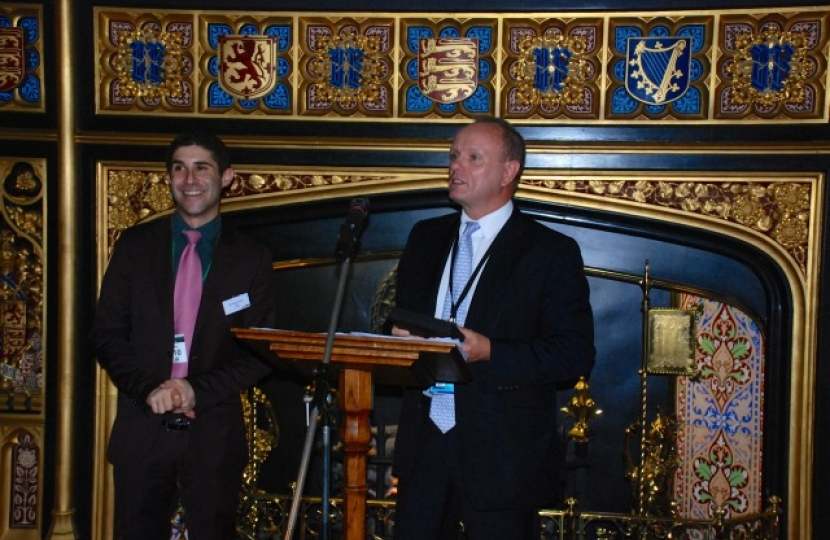 The awards ceremony, held in Speaker’s House in the Palace of Westminster, was organised by the online newspaper Pink News which is one of the UK’s largest gay and lesbian media organisations. Readers voted in the Speech of the Year category whilst Conservative Peer Baroness Stowell won the Politician of the Year award for leading on the introduction of the law.

Commenting from the House of Commons Mike Freer said, “I gave the speech because equal rights for everyone is something I truly believe in. If two people are in love, then I believe they should be allowed to get married regardless of their gender. I am delighted to have won the award.”

The Pink News Awards ceremony was the first to ever be held, and the organisation intend to make the ceremony a yearly event. Awards were won by politicians, companies and individuals for their help in advancing equality.