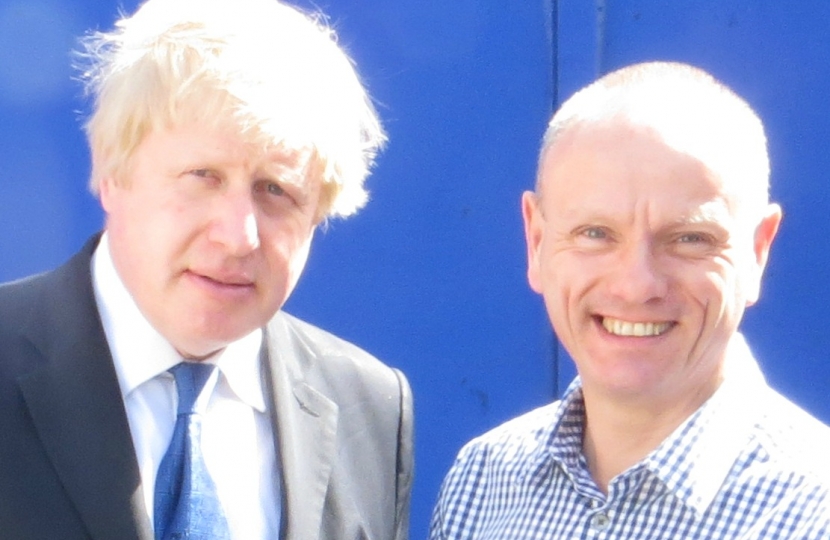 London Mayor, Boris Johnson, has today announced that the Number 13 Bus from Golders Green to Aldwych has been retained. The Mayor's announcement follows a long-running campaign by Mike Freer to save the much loved service. Mike raised the issue of the 13 bus during the Mayor's visit to Golders Green last week.

Mike comments "“I’ve already had a meeting with TfL and told them they were wrong and when Boris came to Golders Green recently I told him he needed to go back to the drawing board.

The proposals have been dropped and the number 13 is going nowhere. I’m very happy about it. It’s always useful when you can get things done.

“Being an MP you don’t always get your own way but sometimes you can get a result like this. Under Boris’s mayoralty, the number 13 is going nowhere.”