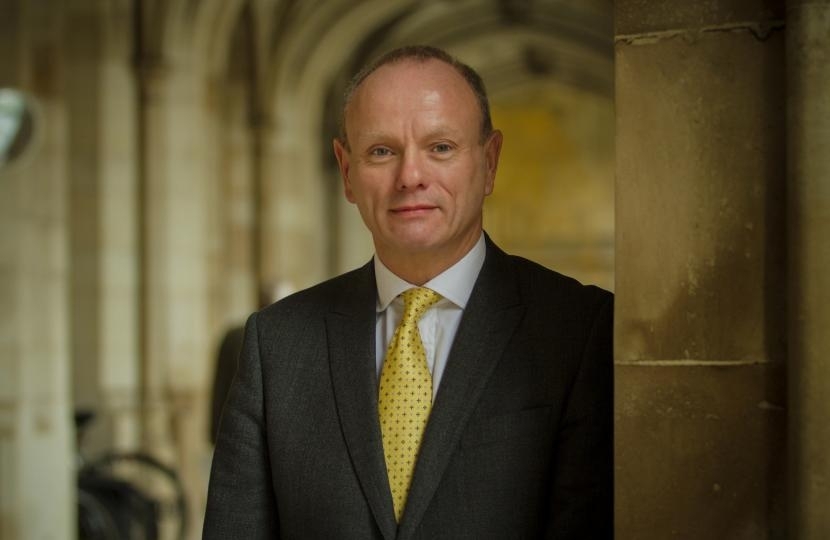 The developers and TfL have made some welcome improvements that respond to some of my concerns. These include the retention of half the car park and more family sized dwellings. However, the height of the tower block (reduced to 20 storeys from the original plan of 27) remains unacceptable, as does the insufficient provision of parking for the development residents. The pocket park that is included in the plans is a good idea, but I remain concerned that its location means it could easily be the focus for anti-social behaviour.

I have advised the developers and TfL that there must be more work done on these plans to address these concerns before the scheme will have my support.

Wishing the Jewish community in Finchley and Golders Green Shana Tova. I hope 5781 is a happy, healthy and fulfilling year!