Successful Free Schools Should be Allowed to Expand into Sixth Forms, says MP 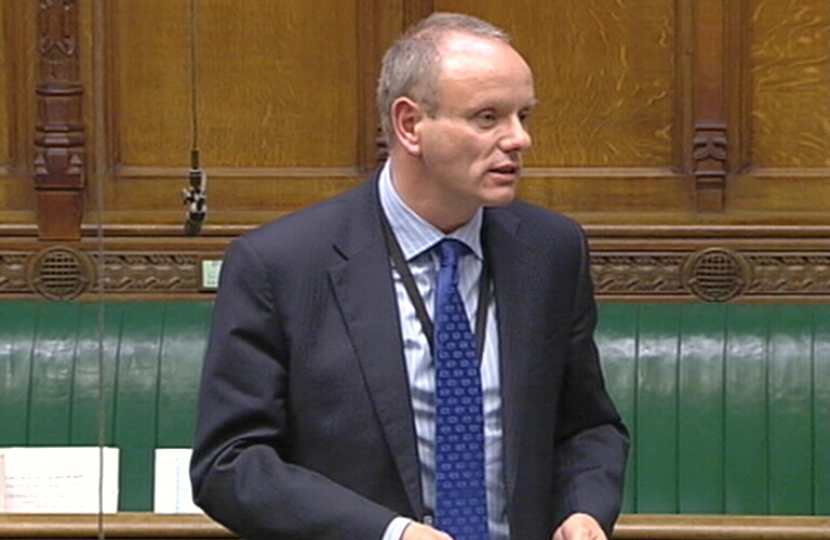 Mike Freer MP called on the Department for Education to look at ways Government can better support successful free schools to expand and meet the demand for sixth form places.

Mr Freer used Archer Academy, a school in his constituency, as an example of a successful school being wrongfully barred from expanding into a sixth form school due to limited funding options provided by the DfE for free schools.

Archer Academy opened as a result of a long and persuasive local campaign by parents in Finchley. From day one the school was oversubscribed and this academic year received 915 applications for a limited 150 places, available from September 2016.

This is unsurprising considering Barnet is a net exporter of 6th form age students. Of the 8,067 residents in education (July 2015 figures), 3,240 were educated outside the borough. This trend is only set to get worse as the population across the London Borough of Barnet continues to rise.

Highlighting these figures Mr Freer said: “Set against a backdrop of growing population in Finchley the need to make provision is urgent.”

The problem with regards to Archer Academy is that the approval for 6th form provision is undermined by the problems current funding causes to schools in landlocked areas like those in his constituency.

This is because Archer Academy would be required to build a new site for a sixth form, rather than extending part of their existing premises or repurposing their existing space, as a school out of London might be able to do. As a result their funding options are narrow.

The prospect of accessing Condition Improvement Funding (CiF) is not only competitive, but is unsuitable for schools in areas like Finchley – and more widely across London – because the £4m cap on funding means the prospects of Archer Academy purchasing and developing land at this price are bleak.

Notwithstanding the lack of capital investment available through CiF, the DfE guidance provided on this funding provision itself recognises its limited scope for providing a direct path towards 6th form expansion. CiF is also hugely oversubscribed making it very competitive.

The only other option available is to apply via a new free school application. That would mean Archer Academy – already a highly successful school; with both its behaviour and safety recognised as outstanding by Ofsted and as a whole school, ‘good’ – would be required to re-apply as a new school to expand into a 6th form. The snag there being; there is no guarantee that application would be successful.

So what can be done? Mr Freer has suggested that if the DfE were to look at applications for funding for 6th form expansion on a case-by-case basis; assessing the particular circumstances of each applicant school, then the current structures which are disadvantaging central London schools might be removed.

With regards to the specific example of Archer Academy, the North London MP said, “The current funding options will penalise an already successful and thriving academy”.

In his closing remarks, the MP asked the Minister “To explore how funds within the existing financial settlement for free schools can support the expansion of good free schools; and to meet with me and the Chair of Governors to look at what urgent support the Department can provide.”