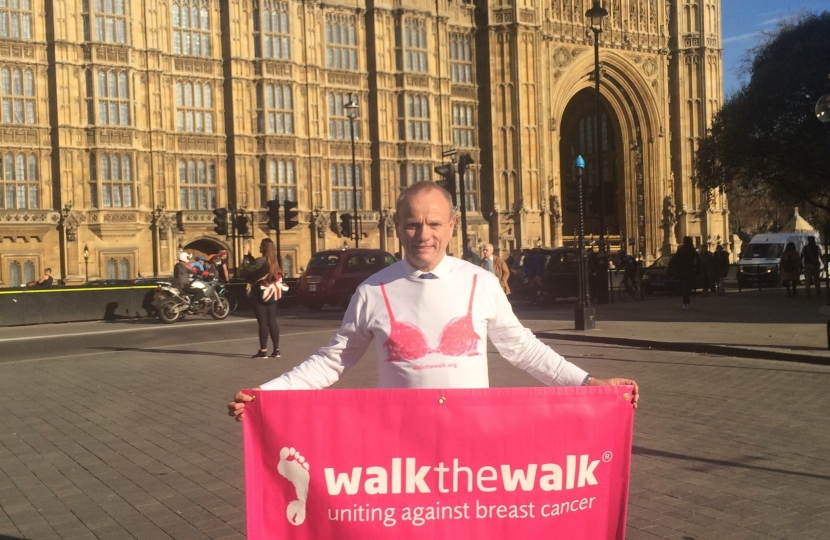 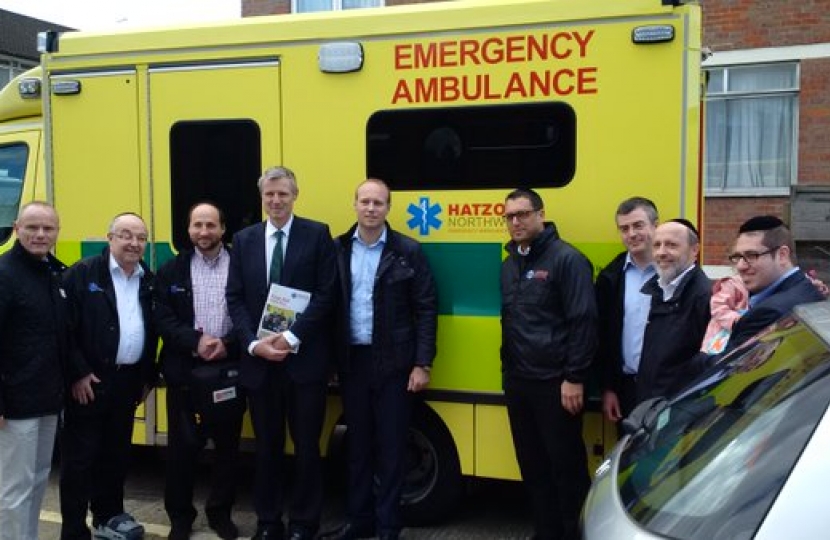 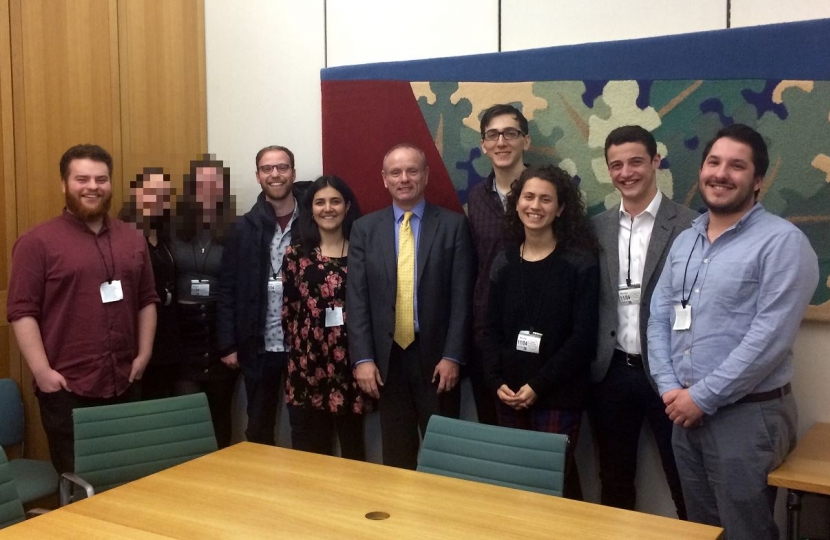 In the week leading up to the Easter Bank Holiday weekend I had several meetings in advance of my Westminster Hall Debate on the subject of tackling HIV in women & girls on the 12 April 2016. I also had the pleasure of meeting with His Excellency Festus Moghae, the former President of Botswana, who briefed the APPG on HIV/AIDS, which I Chair, on the work he had undertaken alongside other representatives from the Joint United Nations Programme on HIV/AIDS (UNAIDS) to stop the spread of the disease across the world.

Traditionally, before the House rises for Easter, summer and Christmas recesses, we have an allotted amount of time set aside by the Leader of the House, Chris Grayling MP, for MPs to raise any issue they wish in the House of Commons. It is my role as PPS to brief the Leader & Deputy Leader to ensure they are well prepared to respond to the issues raised by Members. In addition to my duties in Parliament, over the Easter Recess I made visits around the constituency to see for myself several issues raised by constituents as well as home visits to discuss problems. One of my visits included visiting the Temple Fortune Health Centre. There I met with a local GP to discuss the provision of healthcare in Barnet and to talk about how an increased workload was expanding the role of a GP. That week I also had meetings with two local Junior Doctors to discuss the ongoing dispute between the Government and the British Medical Association; a meeting with the Schools Minister, Nick Gibb, to raise my concerns about the forced ‘academisation’ of schools and I attended the 130th anniversary of St Paul’s Church in Finchley. Every week I also handle a large amount of correspondence on a wide range of subjects. I don’t filter my emails, so if you have emailed me you can be sure I have read it.

The first day back after Easter Recess I met with individuals from the Noam Masorti, a local Jewish youth movement which has been running for over 25 years. I discussed my role as an MP and took questions on subjects which included housing, tax and the current situation between Israel and Palestine. After the Q&A session, members from Noam Masorti were invited to attend a debate in the House of Commons. That evening I attended the Global Health dinner where I was given a few minutes to speak about what work I and the APPG on HIV/AIDS have been doing, and what we need the Government to do, to continue to raise awareness and take action – nationally and internationally – to tackle the spread of the disease.

On Tuesday I led a Westminster Hall debate on the issue of tackling HIV in women and girls (you can read the full transcript here), which remains the biggest killer of women of reproductive age. I was pleased the Minister accepted tackling HIV in women and girls was essential to the overall strategy to combat the AIDS epidemic. On Wednesday, I attended another Westminster Hall debate, this time on our commitment to the UN Sustainable Development Goals. On Wednesday afternoon, I met with some of my Parliamentary colleagues who will be taking part in the Moonwalk in aid of Breast Cancer research. I will be walking the half-marathon on 14 May, 2016. On Thursday I was supporting the Leader of the House at Business Questions – what is known as, ‘bench duty’. Business Questions gives MPs, from all parties, the opportunity to ask the Government to make time for a debate on a specific issue. At the end of the week I met with local residents to discuss expanding primary school provision. Over the weekend I attended a number of events in the constituency including visiting representatives from Hatzola.