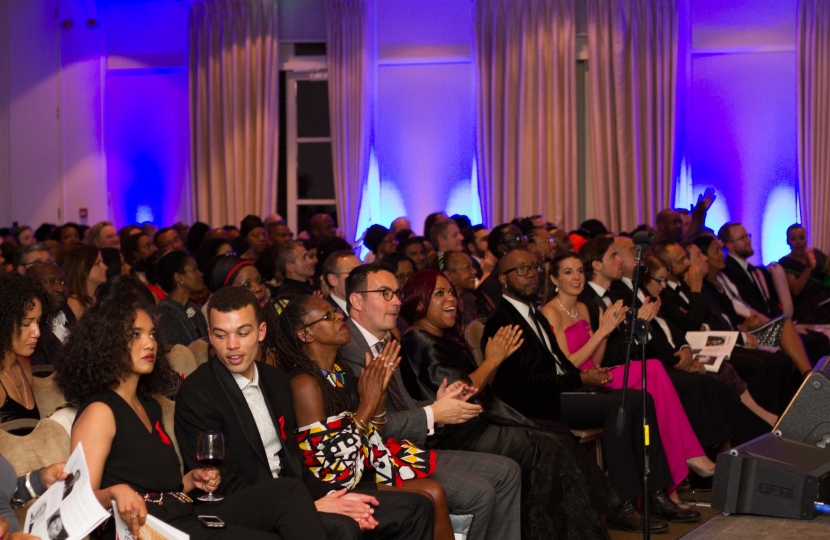 As well as handling correspondence and emails from constituents, I have carried out a number of interviews, committees and events throughout the week, as seen below:

Later in the day I had a meeting with Local Dialogue to seek an update about the proposals for the move of St. Barnabas to Solar House and how this will affect local residents. This was undertaken so that Local Dialogue could present their plans and give me an opportunity to listen and raise the objections of residents.

I rounded off my day with a discussion with the London Jewish Forum (LJF) on how best to tackle anti-Semitism. The LJF is dedicated to the promotion of Jewish life in London and works to promote the full and active engagement of the Jewish community with civic life in London.

I started Tuesday morning with a visit to Holy Trinity Church of England Primary School, where I met with the school council. Here the students asked me a variety of questions about issues that matter to them.

On Tuesday night I had the honour to present the Clinic of the Year award, at the NAZ OSCARS at the Hurlingham Club.

The NAZ OSCARS were originally set up in 2012 to celebrate the achievements of the sexual health charity NAZ, it has now grown to become one of the largest black tie events for the sexual health sector, attracting around 320 people.

On Wednesday morning I asked a Parliamentary question about the British Governments work in developing countries on ensuring women and girls fulfil their full potential.

Later in the day I was interviewed by the Executive Interviewer of Ipsos-Mori, this mainly focused on the development of Britain’s future infrastructure with projects such as Heathrow’s third runway and HS2 being central aspects of the interview.

During Thursday afternoon I met with the Interim Parking Project Manager of Barnet Council to discuss issues constituents are having with parking on Gainsborough Road.