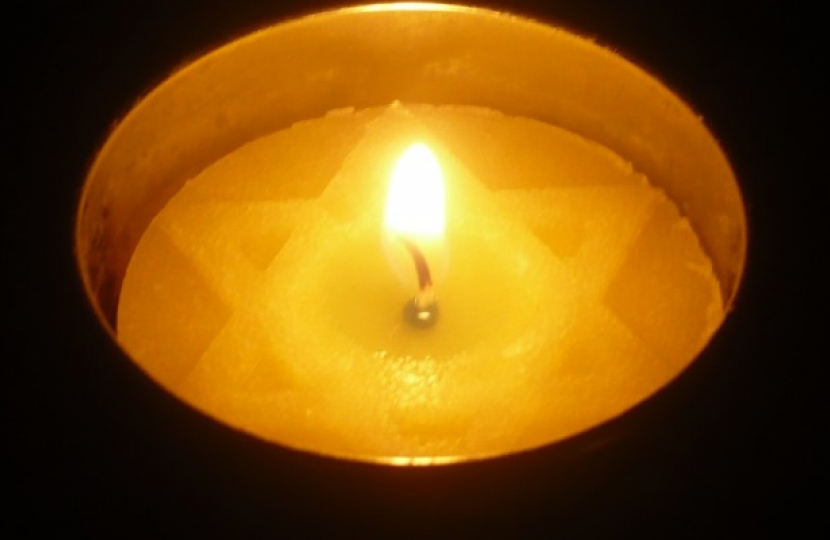 My week began with a meeting with the British Transport Police to discuss how our transport infrastructure helps identify potential human traffickers and their victims. In addition to this we talked over the ways in which CCTV can be used to identify known traffickers and what training is provided to staff to identify those being coerced by traffickers.

In the early afternoon whilst attending Home Office Questions I asked the Parliamentary Under Secretary of State for the Home Department the following question: “What steps the Government are taking to ensure that people subjected to forced marriage are encouraged to report that crime to the police?” If you wish to read the full exchange you can do so via the following link: Home Office Questions.

In my role as the Chair of the All Party Parliamentary Group on HIV and Aids I meet with a plethora of charities and organisations, to discuss how best to tackle HIV and Aids. On Monday afternoon I met with the Terrence Higgins Trust (THT) - who are the largest voluntary sector provider of HIV and sexual health services in the UK, running services out of local centres across the country. THT is the UK’s leading HIV and sexual health charity, providing a wide range of services to more than 100,000 people a year. The charity also campaigns and lobbies for greater political and public understanding of the personal, social and medical impact of HIV and sexual ill health.

In the evening I met with the Rt Hon Sajid Javid MP, Secretary of State for Communities and Local Government, to discuss the important role the Holocaust Memorial Day Trust has in supporting and promoting HMD

HMD has taken place in the UK since 2001, with a UK event and over 5,590 local activities taking place on or around 27 January each year. The UK played a leading role in establishing HMD as an international day of commemoration in 2000, when 46 governments signed the Stockholm Declaration.

My role as PPS encompasses a variety of responsibilities, as such I met with the National Air Traffic Services and the Airport Operators Association to discuss the modernisation of Britain’s airspace, with air traffic expected to increase by 40% by 2030 this is an issue of significant importance for the Department of Transport.

I rounded off my day by meeting constituents at a Meet the Street event in Parliament. Here I invite in a number of randomly selected streets from throughout the constituency and invite people in for a chat and a tour of Parliament.

On Thursday morning I visited the Lubavitch Senior Girls School where I spoke with the students and took a number of questions on a variety of current affairs.

In the afternoon I attend the a HMD event at the Queen Elizabeth II Conference Centre, here there were a number of prominent guests and speakers such as survivors of the Holocaust, Rwandan Genocide, Ambassadors and a number of MPs.

In the morning I carried out a site visit on Hodford Road to determine state of the pavements and the carriageway, so as to see how our roads are maintained.

On Sunday I attended Barnet Council’s Holocaust Memorial Commemoration Service at Middlesex University, where representative of the London Borough of Barnet paid their respects to those who perished in the Holocaust.

I ended my week by attending the Churches Together Holocaust Memorial Service at St Mary’s-at-Finchley Church.