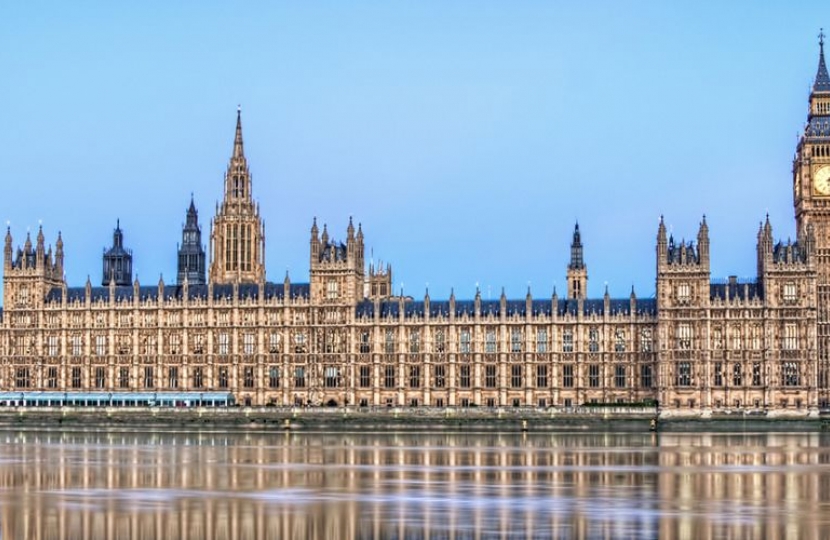 I began my Wednesday by meeting with representatives of McDonalds UK (based in East Finchley) to discuss how the company is currently faring and what their views are on future challenges facing the company.

Later in the day I hosted one of my Meet the Street events in Parliament. Here I invite in a number of randomly selected streets from throughout the constituency and invite people in for a chat and a tour of Parliament.

On Thursday I met with the Executive Director of the Elton John Foundation, here we discussed the fight against HIV/AIDS in areas of the world where it is most damaging especially – Africa, India, South East Asia and Eastern Europe.

The Elton John AIDS Foundation has been at the forefront of fighting HIV/AIDS for 25 years. It was established in the early 1990s to alleviate the pain and suffering of those in the UK who were infected with the disease at a time when it led to certain death. A decade later, the foundation was one of the first AIDS charities to help as the epidemic took hold in Africa and were at the vanguard of successful prevention of mother to child HIV transmission which threatened the next generation.

In the morning I hosted one of my supermarket surgeries in North Finchley, here I introduce myself to residents, listen to individual concerns and have an informal chat.

Later in the day I attended St Michael’s Catholic Grammar where I conducted a Q&A session with the sixth form students, a plethora of topics such as Britain’s departure from the European Union, Grammar Schools and the upcoming General Election were topics of discussion.

I rounded off my week with one of my regular Ballards Lane surgeries, this is when constituent from throughout the constituency approach me to discuss both local and national concerns they hold.

On Sunday afternoon I had the honour to attend the Yom HaShoah UK National Commemoration Event 'Remember Together - We Are One’. Here people gather to remember together the loss of six million lives and to pay tribute to the Survivors and Refugees for the remarkable contributions they have made to the Jewish community and wider UK society.