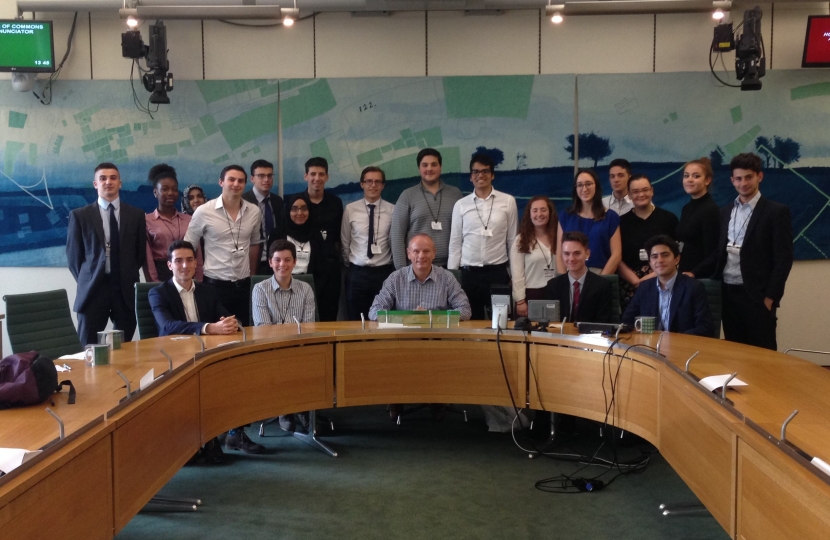 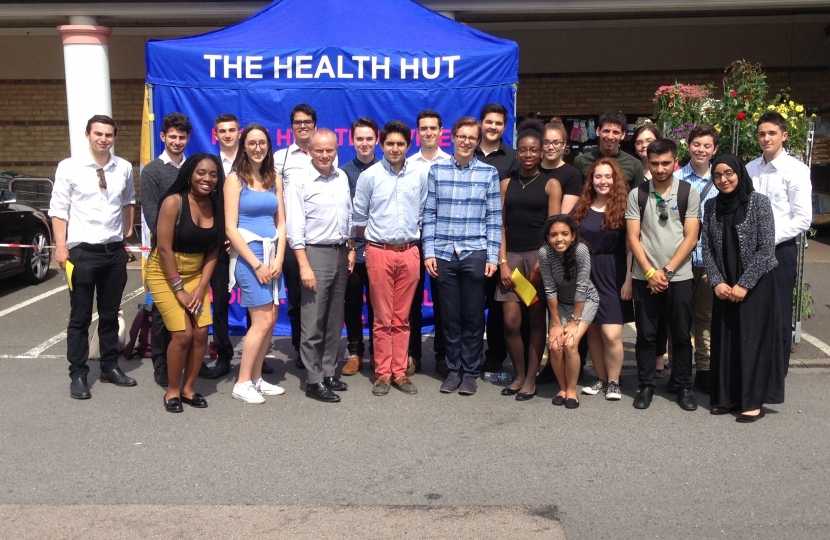 On Tuesday I welcomed my summer school students to parliament. My staff took the students on a tour of this iconic building, showing them Westminster Hall and the House of Commons. Later in the day they visited the third branch of government, Supreme Court, to understand the workings of the Judiciary.

In the evening I went for a Q&A session with members of the summer school at Finchley Reform Synagogue. Here many contemporary political issues were discussed with valuable contributions from all.

On Wednesday I brought the summer school to the constituency office, where we had passionate discussion on the recent decision by Parliament to renew Trident. Later in the day the summer school pupils designed, printed and delivered leaflets they had made around Finchley for a free health check in the Waitrose carpark.

On Thursday I hosted, alongside the summer school pupils, a successful event in the Waitrose carpark in North Finchley. Here we set up a free health check for everyone in the constituency who was willing to partake.

Friday was my last day with the summer school, here we staged a replica parliamentary debate on the renewal of the Trident nuclear weapons system. In addition to this we visited Conservative Campaign Headquarters, to see how a major political party is organised from a social media aspect.