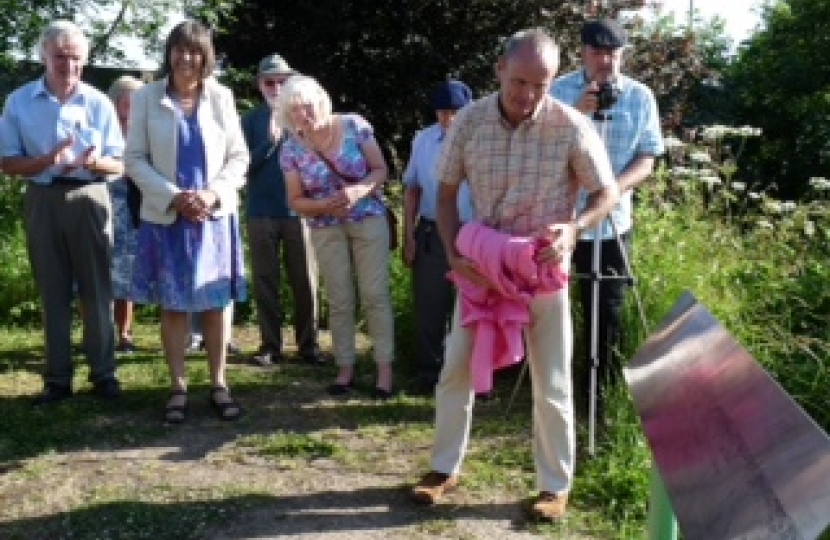 I hope everyone is enjoying the good weather!

This week has been an busy but varied one which began with a visit to Manorside School to see how Religious Education is taught by different faiths. I took an A-Level in R.E so take a keen interest. I subsequently headed to the Commons. I spent the rest of the day in the office and met a number of constituents in Westminster.

Tuesday began with an early trip to Kitchener Road to see how the new Archer Academy Site impacts the local area. This was followed by a trip to the Commons to meet Norma Brier, former Chief Executive of Norwood, the Jewish children’s charity. The Archer Academy was again the topic of debate in a meeting I had shortly after. I met with Schools Minister David Laws to discuss classroom sizes in the new schools and Department for Education guidance in this regard. I then had tea with constituents before preparing for the debate on HPV vaccinations I was holding in the Commons. Currently, all girls between 12 and 13 receive the HPV vaccination to protect them against cervical cancer. I believe that boys should also have the vaccine as men are currently at risk from HPV related cancers.  You can watch the debate here in addition to an article published on the debate here. Health Minister Anna Soubry has agreed to investigate the issues raised as a matter of urgency.

Wednesday’s first appointment was with the Work and Pensions Select Committee which was followed by another committee hearing, this time regarding the Public Bodies Order 2013. The Cypriot Banking Crisis, which readers will know I have been very active on as of late, was the subject of a meeting I had with Treasury Minister Greg Clark, in conjunction with the National Federation of Cypriots. This was a follow up to previous meetings I have had on the subject. As is usual, Prime Minister’s Questions also took place that afternoon. Ed Miliband was trounced at the Dispatch Box by Cameron who used the session to expose Labour’s dodgy union links.

On Thursday, in addition to the usual office work, I met reporters from the Barnet Press in the daytime. I had an interesting evening at a party event with John Major in the Garden Suburb. He was one of few PMs that won an election in a recession!

Friday was of course the date of the EU Referendum Bill debate. The Bill passed by 304-0. Both Labour and Lib Dem MPs abstained proving that it is only the Conservatives that trust the public to have a say on Europe. The EU has changed significantly in recent decades and the public have not been able to voice their opinions properly at the Ballot Box. William Hague and James Wharton, the MP sponsoring the Bill, both gave assured performances. I will now head over to Jamat Khan Mosque in East Finchley to meet constituents. This weekend I will be welcoming fellow MP, Andrew Percy to Kinloss Synagogue and will be heading to St Mary’s School on Sunday for their fete.