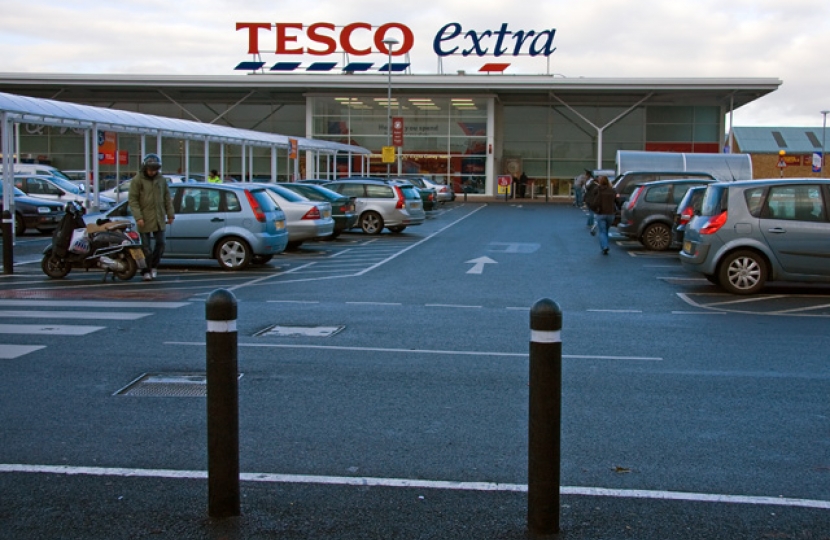 Last week was dominated by the Psychoactive Substances Bill which had its Third Reading on Wednesday. My particular interest in this Bill was with regards to the proposed ban on the alkyl nitrates, commonly known as poppers.

On Wednesday I spoke in the Commons Chamber to give my support to the Government’s commitment to introduce an independent review into the medical evidence relating to the use of poppers. I would have preferred it if we had not been put in a position where poppers could be banned without sufficient medical evidence, it was welcome that after a thorough review the ban on poppers could be reversed by summer recess 2016.

I held one of my supermarket surgeries, this time in Tesco, in the constituency on Friday morning. I am very grateful to the staff there for making me feel so welcome. It was a good opportunity to meet with constituents who otherwise may not be able to have contact with their MP.

Then that afternoon I returned to Westminster for my End of Day Adjournment debate on Free School Funding for Sixth Forms. My main call was for the Government to look into ways that funding could become more readily available for successful free schools wanting to expand to have a 6th form. I am pleased the Minister, Sam Gyimah, has agreed to visit Archer Academy with me to learn first-hand about experiences they are having in securing funding for expanding into a sixth form.

At the weekend I was invited to the Wohl Enterprise launch hub The Wohl Legacy’s legacy is well-established and I was impressed to hear about the current and future projects being put in motion.