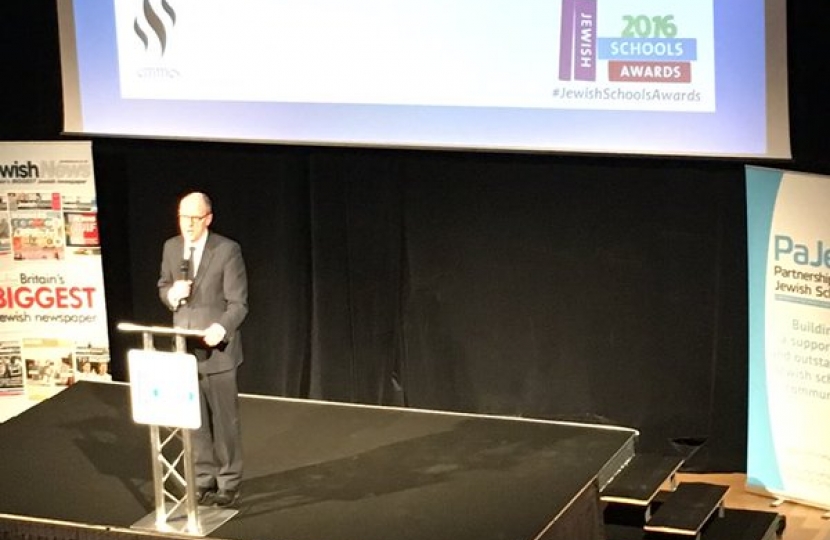 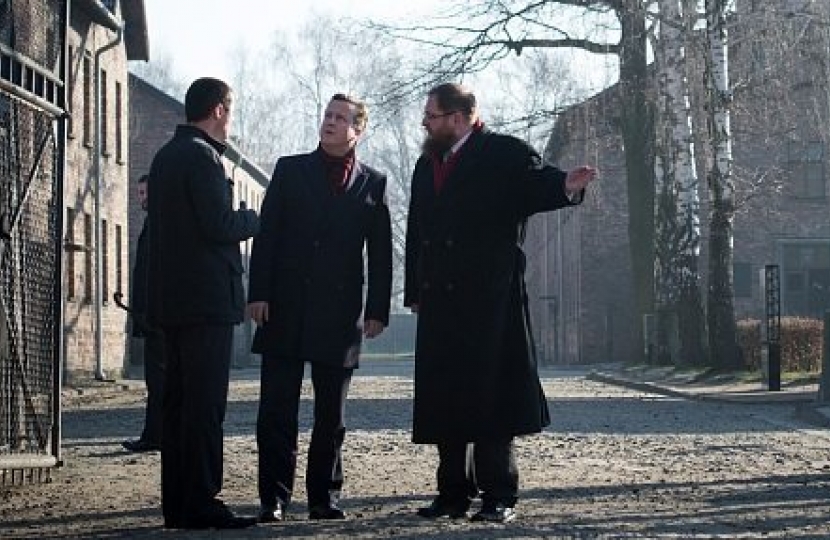 On Monday I met with students from Martin Primary School at the new Education Hub. The brand new Education Centre is an excellent new development that gives young people direct access to British Parliamentary democracy in interactive state-of-the-art facilities. You can learn more about it here.

I attended a number of meetings relevant to my duties as a Parliamentary Private Secretary to the Leader of the House, Chris Grayling MP.

I was pleased the Prime Minister announced the building of a permanent British memorial to the victims of the Holocaust. This will serve as a reminder of those who have lost their lives as a consequence of genocide and ethnic cleansing throughout history.

In the afternoon, I held a Q&A with students from Woodhouse College – they were certainly very passionate.

That evening I was privileged to attend the Jewish Schools Awards at JW3, which was attended by the Minister for Schools, Nick Gibb. It was fantastic to see the many achievements teachers across the Jewish School sector had made.

Business Questions were at the later time of 12 noon last week because of a number of Urgent Questions (UQ) to Government Ministers. If MPs regard something as important or urgent and requires an immediate explanation from a Government Minister they are able to apply for an urgent question through the Speaker.

Later that evening I held a library surgery at Childs Hill Library where I was available for constituents to raise any issue they had with me face-to-face.

I attended a Holocaust Memorial Day service at JW3 to remember those who lost their lives during the Holocaust.