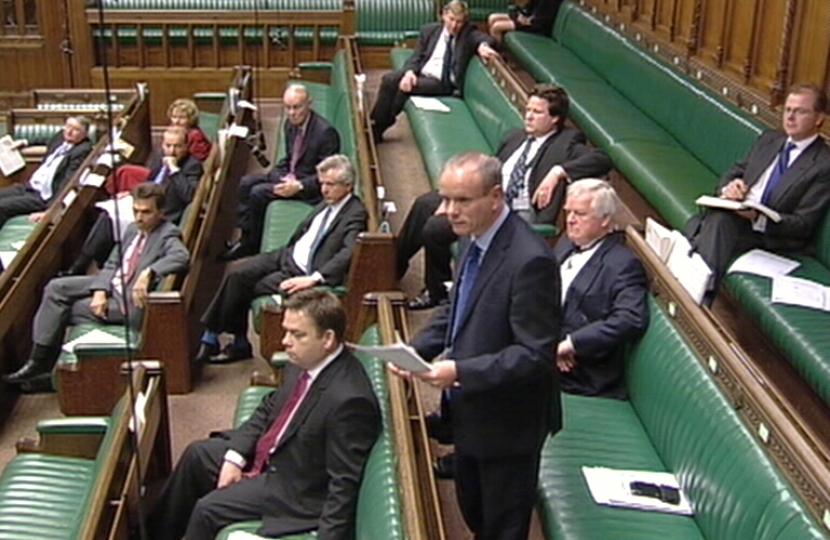 The Commons saw important debates this week on the Recall of MPs and I moved an amendment to the Bill ensuring voters could initiate recall through an electoral court which would not allow MPs to interfere.  In addition we started the debate on pension reform, allowing people to access their money in their pensions more freely.

Outside of the chamber, the week began on Monday morning by giving a tour to a local girl guides group. I attended an interesting event later that day as part of Diwali celebrations with the Prime Minister.

Tuesday began with a meeting regarding affordable housing. Later that day, I met with the Home Secretary, Theresa May, to discuss hate crimes and tackling domestic violence.

One of the highlights of the week was the excellent Pink News Awards on Wednesday.

On Thursday I held a surgery at a care home in the constituency. I was interested to hear of the concerns of local residents and plan to hold more such events in the future. That evening, I attended a talk on anti-Semitism at the London Jewish Cultural Centre.

I held another surgery on Saturday, this time on Holders Hill Road before meeting members of the Somali Bravanese Welfare Association.