Mike has lived in Finchley since 1988 and previously represented Finchley Church End as a local Councillor. He also served as Leader of Barnet Council between 2006 and 2009.

Mike was at the forefront of the legislation on Equal Marriage, and his speech was widely acclaimed as influencing other Parliamentarians on the subject. He has also been vocal in arguing for equality for men and boys in health provision. Mike was formerly a Parliamentary Aide to Rt Hon Chris Grayling MP, Secretary of State for Transport; and was also Chair of the All Party Group on HIV & Aids, which campaigns for better access to treatment for people with HIV, in developing countries as well as the UK.

Prior to politics, Mike spent most of his career in retail banking for Barclays Bank plc as well as some time with Deloitte & Touche as a management consultant.  He has a good history of voluntary and community work which included being Treasurer of the Barnet Tsunami Appeal, Chairman of Barnet Multi-faith forum, former hospice and a ‘meals on wheels’ volunteer. 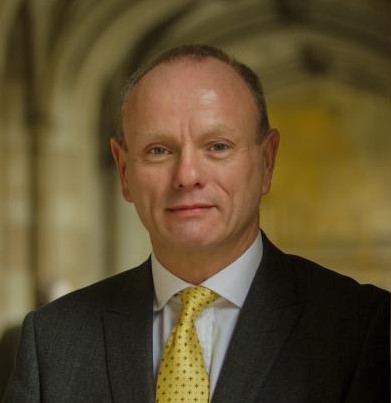 Mike is a hard-working constituency representative.