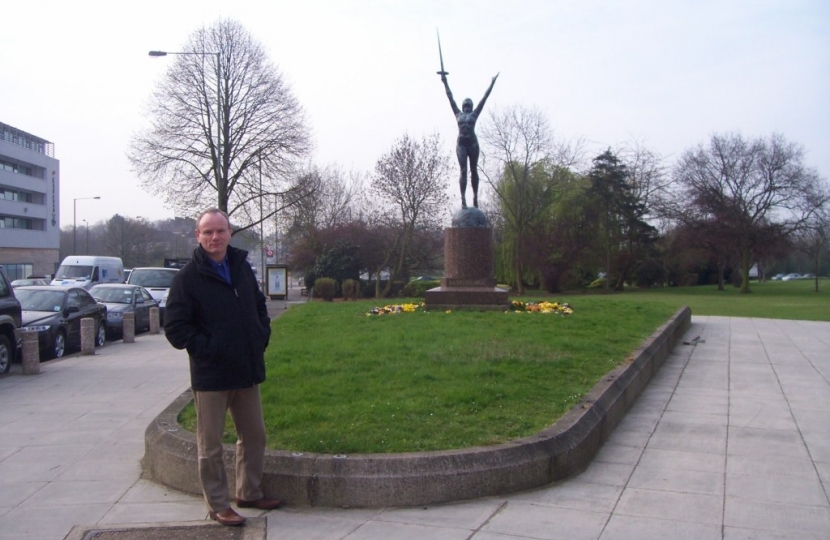 The Finchley and Golders Green constituency can be found in North London and is within the London Borough of Barnet.

Finchley is best known for its former MP, Margaret Thatcher. She was the UK's first female Prime Minister, breaking a string of records including three general election victories and the lengthiest premiership of the 20th century. However, in 1997, the constituency could not resist the huge pro-Labour swing in outer London and returned Labour candidate Rudi Vis as its Member of Parliament.

The Finchley and Golders Green constituency has a population of just over 134,000, according to 2020 data, with an electorate of 74,312. Of the total population, 42.4% were born outside the UK. The seat has a large Jewish community and is also home to a growing number of ethnic communities, including Cypriot and Indian people. There is also a significant Irish community in the western part of the seat in Cricklewood.

85.2% of the population are under 65, which is slightly above the UK average.

The Conservatives hold Finchley Church End and Golders Green wards, with Childs Hill is a split ward between Conservative and Labour. The Garden Suburb is split between the Conservatives and one Lib Dem (due to a defection). Labour hold East Finchley, West Finchley and Woodhouse Ward.

Moving forward, local government boundary changes have now come into force and every single ward within the constituency has been changed and with it comes a brand new Cricklewood Ward.

For the Finchley and Golders Green Conservative Association, please visit their website: