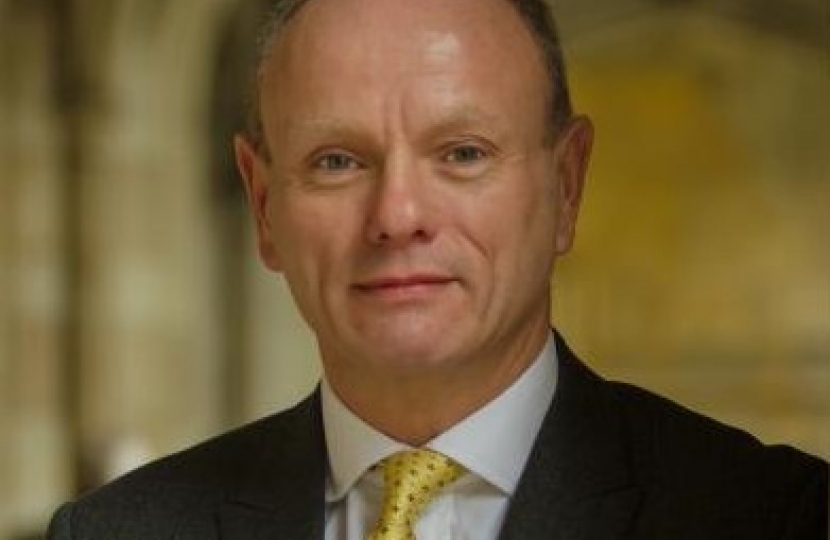 I campaigned and voted to remain in the European Union, but I have respected the referendum result and voted for the deal every time it has been brought to Parliament. I have never supported leaving without a deal and I believe the best way to avoid no deal is to secure a deal and that means having to hold our nerve during the next few weeks.

Parliament will be able to have its say after the EU Council on the 17th & 18th October and in my view, the Prime Minister’s desire to have a ‘clear run’ to that meeting is understandable. Parliament should not seek to undermine his negotiations in any way and all options must remain on the table. Parliament will be able to vote on the outcome of the EU Council and express it’s view on the deal or no-deal. Today some colleagues and the Opposition are seeking to pass a new law in a single day to force the UK to seek an extension if no deal is forthcoming at the EU Council. That doesn’t incentivise the EU to secure an agreement with the Prime Minister and makes no-deal more likely, not less. Today’s vote shows that the Commons can take control to prevent no-deal in a single day, in my view that mechanism is being used prematurely before outcome of the EU Council, at which time Parliament will be better informed when making decisions.

I have met with the PM several times on the issue of no-deal. I have explained, in face to face meetings, my concerns and the concerns of my constituents and I am convinced he wants to leave with a deal. If Chancellor Merkel and President Macron are willing to give him time, so should we. I will not be supporting today’s attempts to derail the PM and his negotiations, and I will be supporting the Prime Minister.