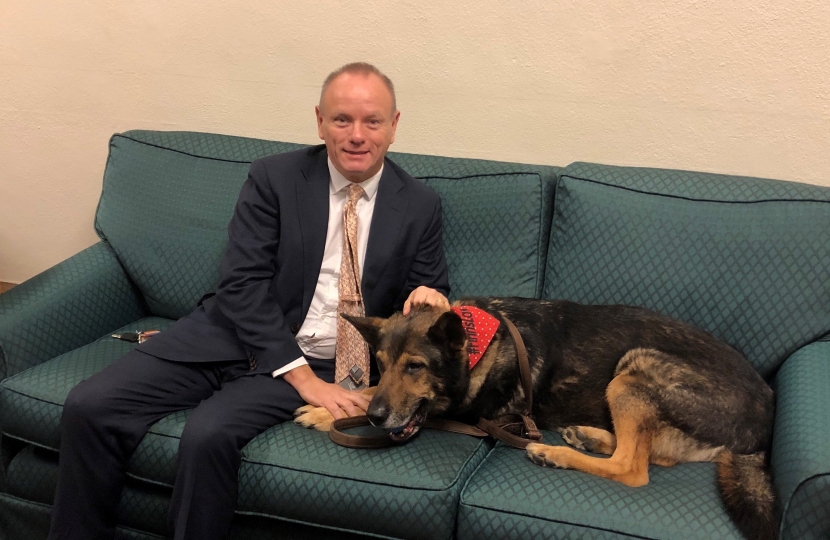 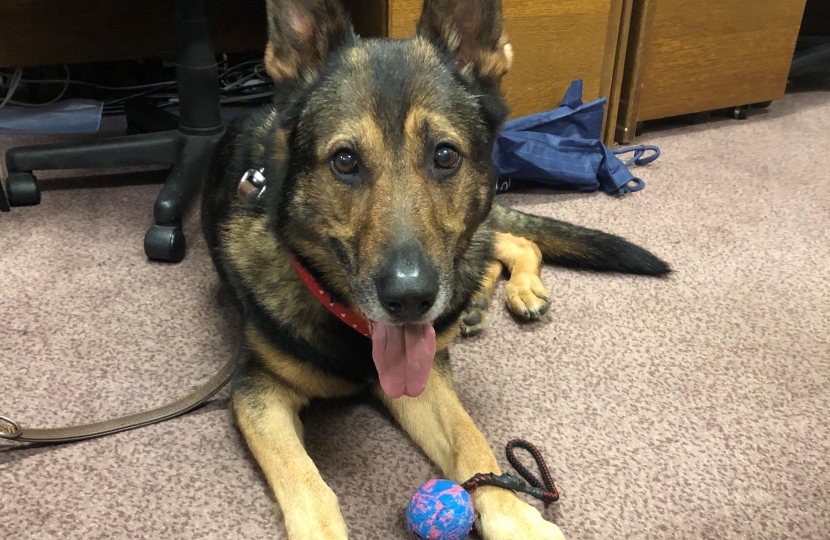 This morning, the Animal Welfare (Service Animals) Bill, often called Finn’s Law, passed through the House of Commons at Third Reading. It will now go to the House of Lords for consideration.

After a high profile campaign, Finn’s Law seeks to provide greater protections to animals in public service such a police dogs and horses. The Bill comes following Finn’s case, whereby he was stabbed with a 10-inch bladed hunting knife through the chest several times. After the man then turned his attention to Finn’s handler, PC Wardell, Finn intervened despite his injuries to save the officer, sustaining further serious head wounds. PC Wardell believes Finn saved his life.

For his bravery, Finn has received various awards. But when it came to charging the offender, there was a clear problem with the law. The attack on PC Wardell was straight forward, with the offender being charged with ‘assault occasioning actual bodily harm’. However, with regard to the attack on Finn, things were more difficult. There were two potential charges, either causing ‘unnecessary suffering’ to an animal under section 4 of the Animal Welfare Act 2006, or section 1 of the Criminal Damage Act 1971. Neither offence properly provides for the criminality involved in the attack on Finn.

Finn’s Law ensures that suitable protections are in place for service animals and ensures a proper sentence for offenders. Now retired, Finn and his handler PC Wardell, were in the gallery of the chamber to witness the final stages of the Bill’s passage through the House of Commons. He even popped into the Government Whips office (pictured).

Mike Freer MP said, “It is great news that Finn’s Law has passed through the House of Commons and I pay tribute to Sir Oliver Heald QC MP for his campaigning on the subject. It is quite right that police should have proper protections under the law and that offenders should be sentenced accordingly. With over 1,200 police dogs in service at any time, they play a crucial role in keeping the public safe. I look forward to this Bill coming back from the House of Lords and becoming law.”