Mike Freer Hosts Keshet UK at the Houses of Parliament 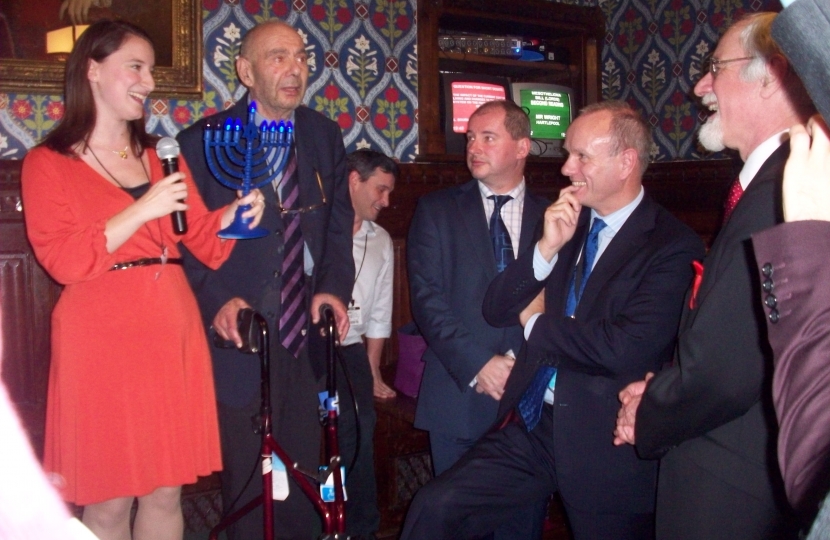 On Monday 2 December, Finchley and Golders Green MP, Mike Freer, hosted an event in the House of Commons on behalf of Keshet UK. Attended by over 90 volunteers and community leaders from across the country, the event was a celebration of the work that the organisation has undertaken  in 2013. The charity, whose name derives from the word ‘rainbow’ in Hebrew,  promotes diversity and inclusion of LGBT people in all areas of Jewish Life.

Welcoming the guests to the event, Mike Freer said: “Looking in from the outside as a non-Jew, since the big debates over same-sex marriage in the past year I’ve personally seen a sea change of attitude in the Jewish community.”