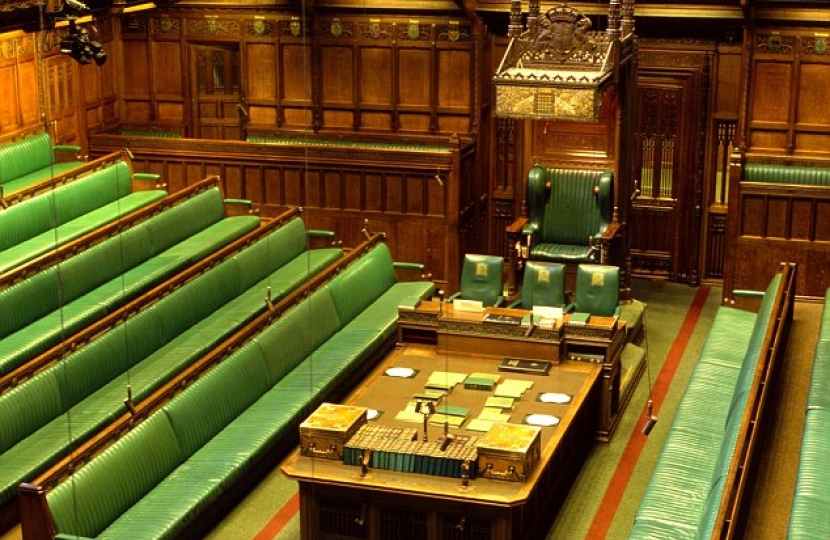 MP, Mike Freer, has called on the Government to continue to fight to eradicate child marriages.

At a session of Home Office Oral Questions yesterday, Mr Freer asked the Government to outline the steps being taken to address the worldwide problem of forced marriages, and how it was encouraging victims to report the crime to the police.

“I am grateful to my hon. Friend for raising such an important matter. We made forced marriage a criminal offence in 2014 to better protect victims and send a clear message that this abhorrent practice will not be tolerated in the UK. We want to see more victims having the confidence to come forward to report this often hidden crime, and that is why we are introducing lifelong anonymity for victims through the Policing and Crime Bill.”

Mr Freer followed-up his question with:

“I am glad that this country is leading the way on tackling violence against women and girls, but does the Minister agree that we need to keep up the pressure to eradicate child marriage, as it is a particularly pernicious form of violence?”

“I do indeed. The UK is a world leader in the fight to stamp out forced marriage, and I am clear that to end these crimes in the UK we must end them overseas, too. That is why we are pursuing an ambitious programme of work at an international level, including with the Department for International Development, through its £36 million programme to end child, early and forced marriage.”