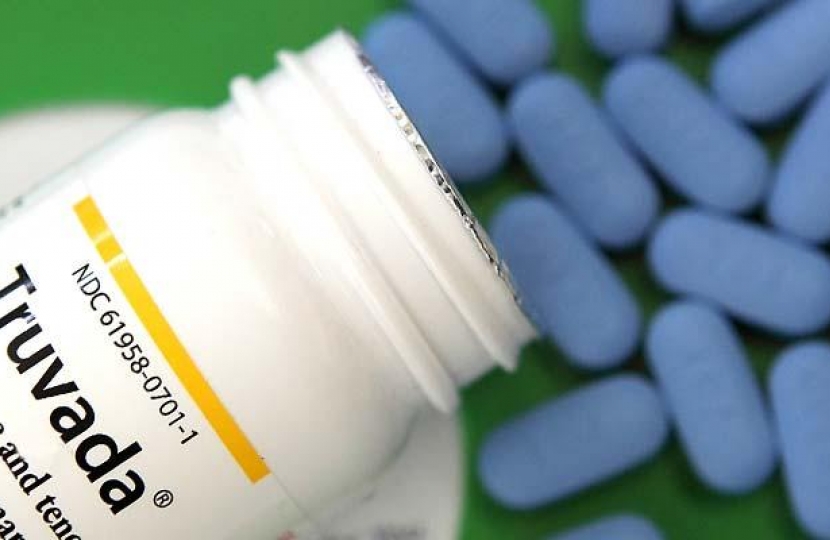 During an intervention at an Urgent Question in the House of Commons yesterday, Mike Freer MP led an emotive argument for the Government to take action, following NHS England’s decision not to fund PrEP.

PrEP, or Pre-Exposure Prophylaxis, is an anti-HIV drug. The single pill, taken daily, has proven to be highly effective against HIV.

However, last week NHS England announced it had declined to fund the Truvada drug which can reduce the chance of being infected with HIV by up to 99 per cent.

The Finchley & Golders Green MP, and Chair of the APPG on HIV & AIDS, said: “I have lost too many friends to AIDS over the years not to challenge NHS England’s decision not to fund PrEP.”

Referring to the fact that HIV infection rates in the UK have been increasing in recent years, he pointed out to the Government Minister, Jane Ellison, that “It is not acceptable to suggest that we simply continue to do the same.”

Although Mr Freer was unapologetic about criticising NHS England’s decision not to fund PrEP, he pointed out that it was due to Ms Ellison’s leadership on many issues around sexual health, “but particularly gay men’s health” he said, that these issues were now being debated in Parliament.

Mr Freer will be meeting with Ms Ellison on June 13, to discuss the ongoing issues relating to NHS England’s decision.