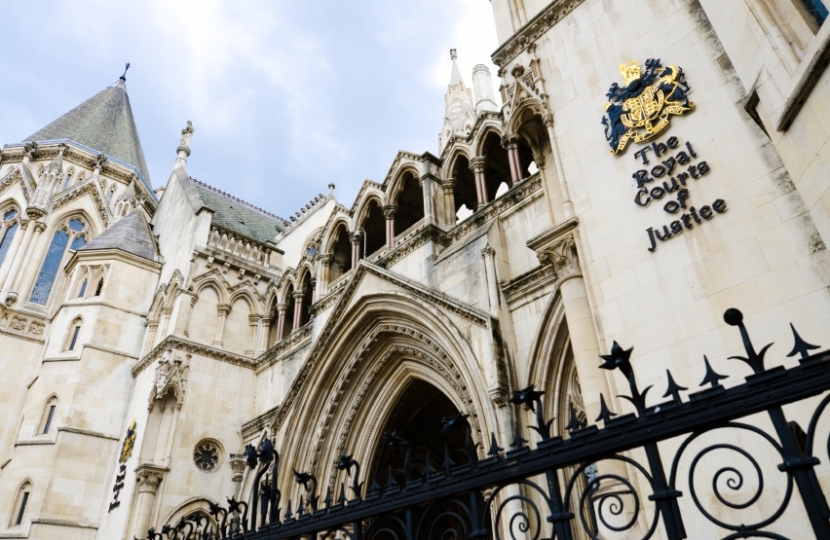 Chair of the All-Party Parliamentary Group on HIV & AIDS and MP for Finchley & Golders Green, Mike Freer, has said he is pleased that the Court of Appeal has ruled NHS England have the legal power to Commission PrEP.

Following the Court’s decision in May 2016, which ruled NHS England had the powers to fund PrEP, health bosses manoeuvred to block the decision through the Court of Appeal.

Aside from their decision to appeal, NHS England also provoked an emotional response from members of the public and LGBT+ community when they published a press release on the court decision.

The press statement implied funding for drugs that could save the lives of young children suffering from Cystic Fibrosis may no longer be affordable if funds were syphoned off to pay for PrEP.

Commenting on outcome of the appeal case, Mike Freer said: “I am obviously pleased with the outcome of this case. It is a breakthrough and the affect this will have on the lives of those living with HIV/AIDS will be ground-breaking. It will also serve as a preventative measure and properly address rising HIV rates in the UK.”

He continued, “But it should never have got to this point. NHS England should have accepted the decision, and their responsibility, when the High Court ruled against them in May. Even after losing the case NHS England are seeking ways of wriggling out of their responsibility. They should accept they have lost their case and fund this crucial measure, as they fund other important preventive measures.”