MP Speaks in Favour of HIV Awareness in Schools 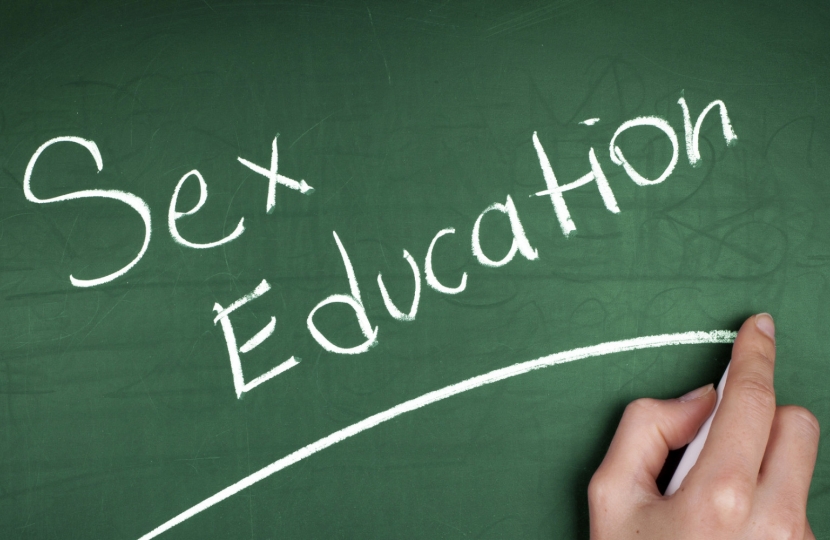 Finchley & Golders Green MP, Mike Freer, spoke in the House of Commons on Friday calling for greater HIV awareness in the teaching of health and sex education in schools.

The North London MP linked rising HIV rates in the 15-to-24 cohort with the lack of sex education currently being given to students of this age.

He argued ingraining safe sex behaviour to students of the 15-to-18 age group would have the greatest impact on ensuring young people grow-up aware of the impact of having unprotected sex.

Mr Freer identified the potentially negative impact the internet plays in young people’s understanding of sex and relationships and said well-delivered sex education would mitigate against this.

The MP said that “If we update how we teach teenagers about sex, we can have a significant impact on their sexual health.”

Later on in his speech he said, “HIV continues to be a problem in the 15-to-24 age group, accounting for 11% of new infections, while 33% of new infections are in 25-to-34 age range…we need to change the way we deliver sex education…so that we can protect the next generation.”

The Minister responding to the debate said, “…We are committed to exploring all the options to improve the delivery of Sex and Relationship Education and PSHE. My boss, the Secretary of State, has committed to update Parliament further on the Government’s plans during the passage of the Children and Social Work Bill, and I would very much value the input of my hon. Friend the Member for Finchley and Golders Green on this very important issue as we move forward.”