My Reaction to Brexit 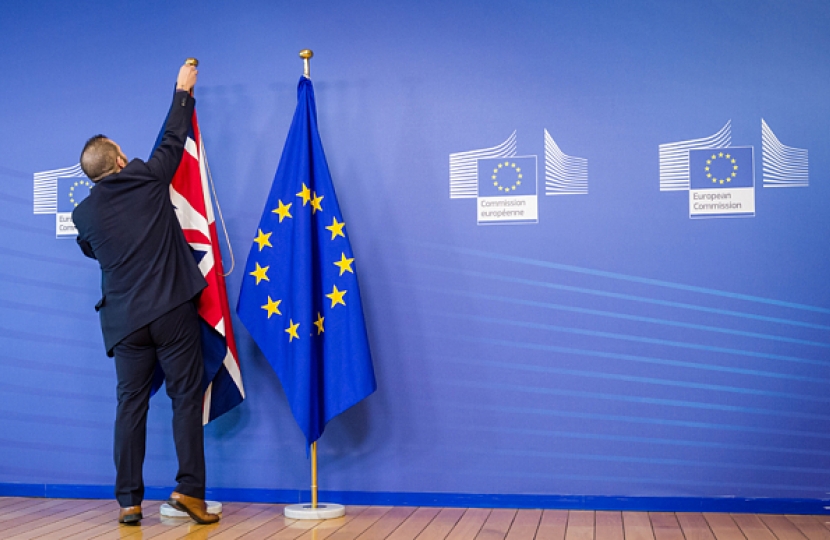 The decision taken by the British people was not the result I sought and I am deeply saddened that this is where we are. Much will be said and debated in the coming weeks but my initial response to the call to ignore the referendum is that the British people have voted to leave the European Union and their decision must be respected. The result was not narrow. There was a 72% turnout (the highest since the 1992 election) with a majority of over 1.2million votes. We do not have a democratic tradition of voting again and again until the result is one we like, so another referendum on the same question is not likely. Those who voted for leave - the majority - expect their views to be carried out.

As well as a duty as a constituency MP, duties I take seriously, I also have duties to protect our parliamentary democracy. If trust in parliament is to be retained then the 'Westminster elite' can't simply ignore a referendum result - however it was secured.  The 'Leave' side have not said 'fair cop, we lied' and it wasn't as if the voters weren't told they were being misled. The voters were repeatedly told, loudly by the 'Remain' side, by much of the media and by the national statistics body that they were being misled.  Yet the majority of electorate still voted out. So the result is valid.

As a democrat I cannot try to subvert the expressed will of the people. I ask that you consider how you would feel if the result was for remain but a Brexit dominated Commons voted to leave?

The United Kingdom has fundamental strengths and this is a time for calmness and deliberation.  As the negotiations deliver detail, the issue of seeking a mandate for the package may be an option, but at this stage, the will of the British public - even if not my view or the view of many of my constituents - must be respected if we are not to fundamentally undermine our democracy.