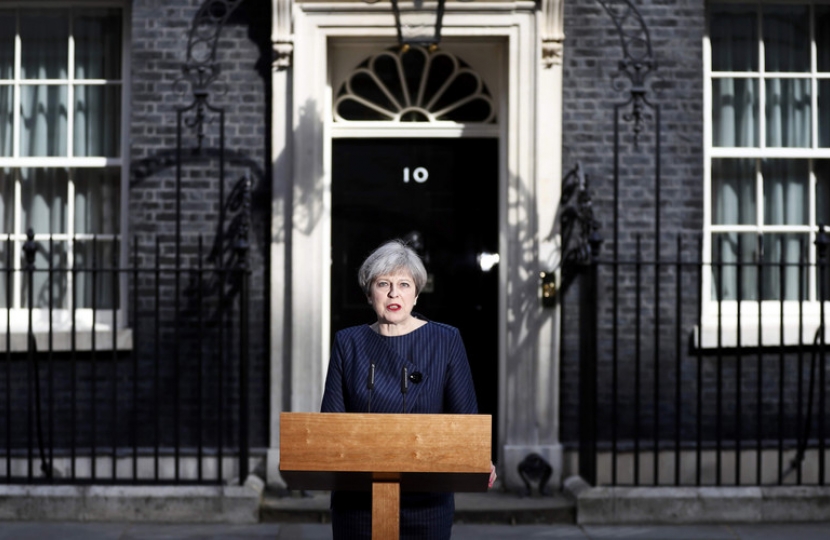 Mike Freer, MP for Finchley & Golders Green, has expressed his support for the Prime Minister’s decision to call a General Election on June 8, 2017.

Commenting on the surprise announcement this morning Mr Freer said:

“Today I was reminded of why I supported Theresa May to become leader of the Conservative Party back in July, 2016. During her campaign, she promised that as Prime Minister she would unite the country through her strong and stable leadership and that is exactly what this announcement is about.

“The UK’s future relationship with the European Union is the most important political issue of the day. With a strong mandate from the people of the United Kingdom, Theresa May will strengthen her negotiating hand in Europe at a time when division in Westminster risks damaging the progress of building a positive future UK-EU partnership.

“The choice is clear. Do the British people choose a strong stable Government that can work to secure the UK’s national interests in Brussels, or a weak unstable coalition government led by Jeremy Corbyn and propped up by the Liberal Democrats and the Scottish National Party?

“The Prime Minister will put the interests of the British people above the political games that are being played by opposition parties in Westminster. The Conservative Party is the only party with a plan and the means to deliver.

“As your local Conservative candidate, I will be campaigning to continue to serve as your local champion. For the last twenty years I have been active in public service, elected as a local councillor, the leader of Barnet Council, and for the last 7 years as your local Member of Parliament.

“Over the past 7 years, I have campaigned locally to deliver super fast fibre optic broadband more widely across the constituency, coverage is now 98.3% up two-thirds in 2010, I have campaigned for a permanent breast screening unit to help cancer prevention and better prospects for treatment—the contract is currently being negotiated— and I have worked hard to ensure the Government listen to the concerns local schools have raised over proposals for a new funding formula.

“By voting for the Conservative Party you get a hard-working local MP acting as your voice in Parliament and a strong national leader striving to secure the best deal for the British people.”