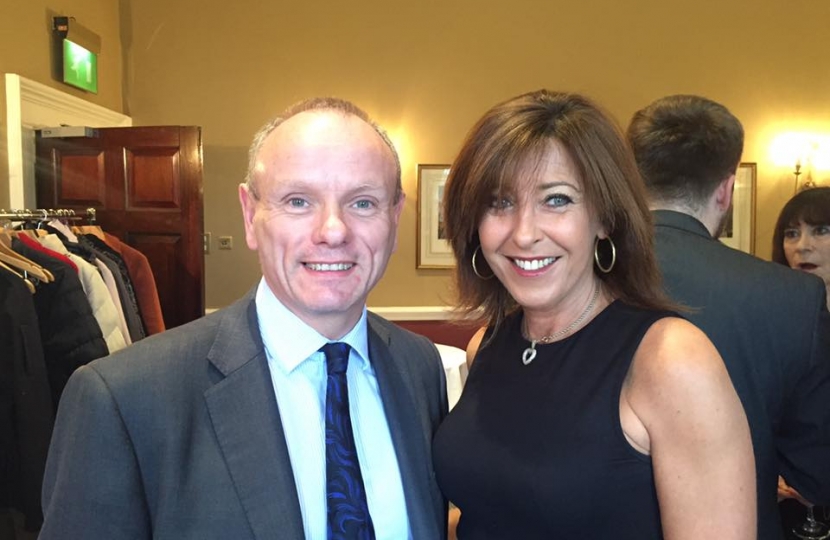 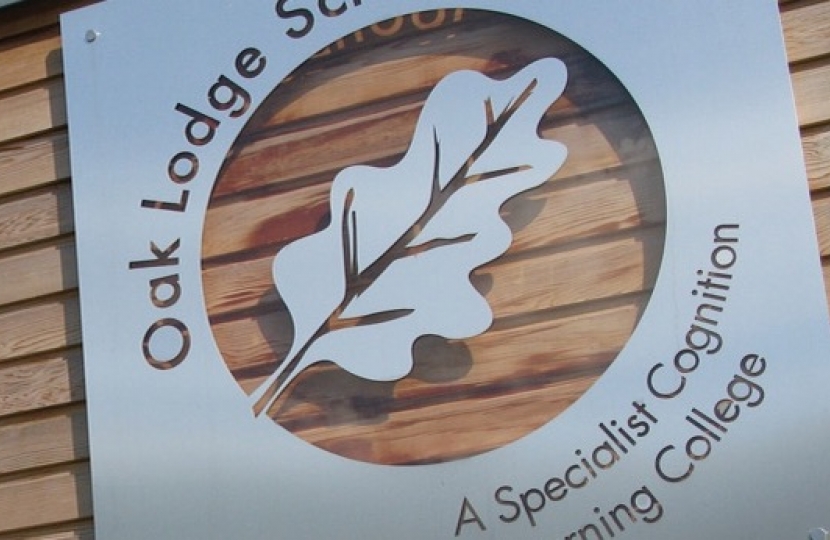 I started my week with a meeting with the Chairman of the Barnet, Enfield and Haringey Mental Health Trust, Michael Fox, to be briefed on their current financial position. That afternoon I met with the Executive Director of the Israel Guide Dog Centre for the Blind UK. As a patron of this charity I regularly keep up to date with the work being undertaken for this worthy cause. Straight after I met with the Community Engagement Officer for an organisation called Bite the Ballot, which aims to get young people involved in the political process. Their current campaign priority is getting people to register to vote in light of the changes to voter registration introduced in the previous Parliament.

I met with a Governor for the Royal Free Hospital Foundation Trust this week to discuss the sexual health service at Marlborough Clinic at the Royal Free, a free service which provides HIV and STI testing and treatments. The meeting arose due to the work I have been doing in this area including extending the Government’s HPV vaccination programme to include men who have sex with men – which the Government agreed to at the end of last year – and boys. We also discussed my campaign on Prep and combatting rising HIV infections, where I was able to get valuable information from practitioners who are working on the frontline. I will be meeting with the Senior Sexual Health Advisor at the Marlborough Clinic in the near future to explore the ways different stakeholders can collaborate and help combat HIV/AIDS at a local level.

On Wednesday morning I hosted the Terrence Higgins Trust in the House of Commons at a breakfast reception. The purpose of the breakfast was to bring together Parliamentary colleagues and interest groups to discuss the current challenges being faced by the Department of Health’s current position relating to Pre-exposure prophylaxis (PreP). Prep is a course of HIV drugs which, when taken prior to sex, heavily reduce the potential risk of spreading the infection when having unprotected sex.

That afternoon I met with the Director of Public Affairs and General Manager at BT, to discuss the progress with regard to upgrading parts of the constituency to superfast fibre optic broadband. I was pleased to announce that Cabinet 5, which covers around 300 households in Golders Green will be going live with superfast fibre optic in a matter of weeks. Regarding a number of other Cabinets due for upgrade by the end of 2016, I was told by BT that they have come up against additional problems but had hoped to have them rectified and live by the end of 2016. I also approached local charities encouraging them to apply for local charitable awards from APPT Corp, the local McDonalds Franchisee.

Thursday Morning I attended my usual daily brief with the Leader of the House of Commons in advance to that day’s Business Statement. Following Business Questions, I visited Finches School in the constituency. The Headteacher and I discussed the plans for a school for autistic children. I then paid a visit to Oak Lodge Special School, which is looking to expand with an extra site. Both schools present a welcome addition to provision of places for students with autism in the constituency.

Thursday evening I attended a networking event hosted by Laurel Leaf, bringing businesses far and wide together to share their experiences and expertise.

I held a surgery on Friday afternoon at my constituency office at 212 Ballards Lane. This gives constituents an opportunity to meet with me face-to-face to discuss any issues they are currently having or any views they wish to express with me. Over the weekend I undertook a number of site meetings and home visits, including meeting local councillors to discuss the proposed measures that are set to be trialled at the Vale to reduce the disruption caused by heavy congestion of HGV vehicles in this area.