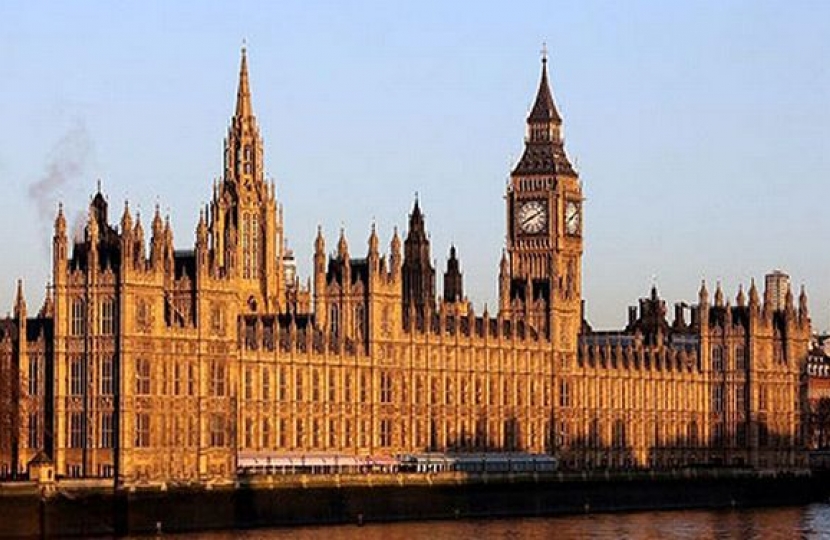 I began my week with a Department for Transport Grid Meeting, here we discussed multiple topics regarding the future of Britain’s transport infrastructure.

Later in the day during Department for Work and Pensions questions I asked the Minister of State for Employment, “The proposed closure of the Jobcentre Plus at Finchley Central, which is a major transport hub, will mean moving the jobcentre to High Barnet, which is on the periphery of London. That will mean a 40-minute journey and a £3 bus ride for my constituents. Will the Minister agree to revisit these proposals?” If you wish to read the full exchange you can do so via the following link: DWP Questions

On Tuesday I had the honour to be invited to celebrate Nowruz, the Persian New Year, by the British Parliamentary Committee for Iran Freedom. The word Nowruz literally means “new day” in the Persian language and the festival marks the end of winter and the arrival of spring.

In the morning I asked the Secretary of State for International Development the following Topical question at International Development OPQs. “What steps her Department is taking to support women in developing countries to access family planning in light of the reintroduction of the Mexico City Policy by the United States.” To view the full debate please follow the following link: Topical Questions.

In the afternoon I had the pleasure to attend a briefing being hosted by the All Party Parliamentary Group on British Jews on the Orthodox (Charedi) Jewish community.

I rounded off my day by participating in a Department for Transport Ministerial Round Table discussion, here we talked over the transport issues of the day.

On Friday morning I hosted one of my supermarket surgeries in Golders Green, here I introduce myself to residents, listen to individual concerns and have an informal chat.

I rounded off my week with one of my regular Ballards Lane surgeries, this when constituent from through the constituency approach to discuss both local and national concerns they hold.